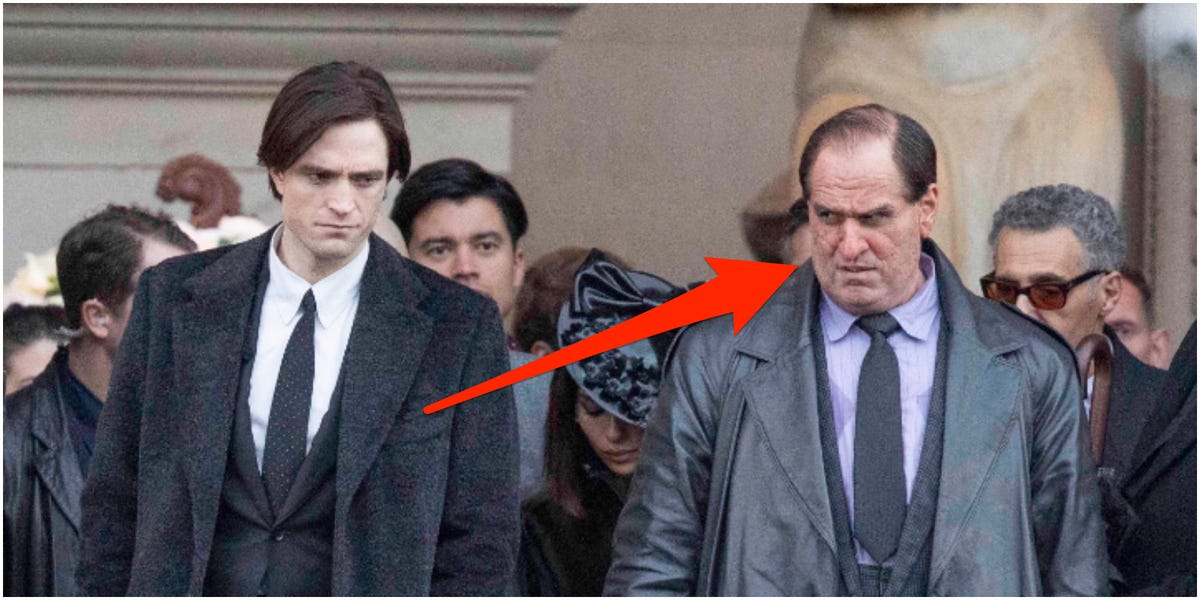 The penguin is usually a little more stylized in comics, with a top hat, a monocle and an elegant three-piece suit. Here, his appearance is much more reasonable and looks more like the boss of Robert De Niro’s mafia than a comic book villain.

He wears a leather coat and dentures, which makes Colin Farrell look unrecognizable. However, he holds an umbrella, an object almost synonymous with the Penguin.

Brad Pitt breaks up with his girlfriend Nicole Poturalski: source