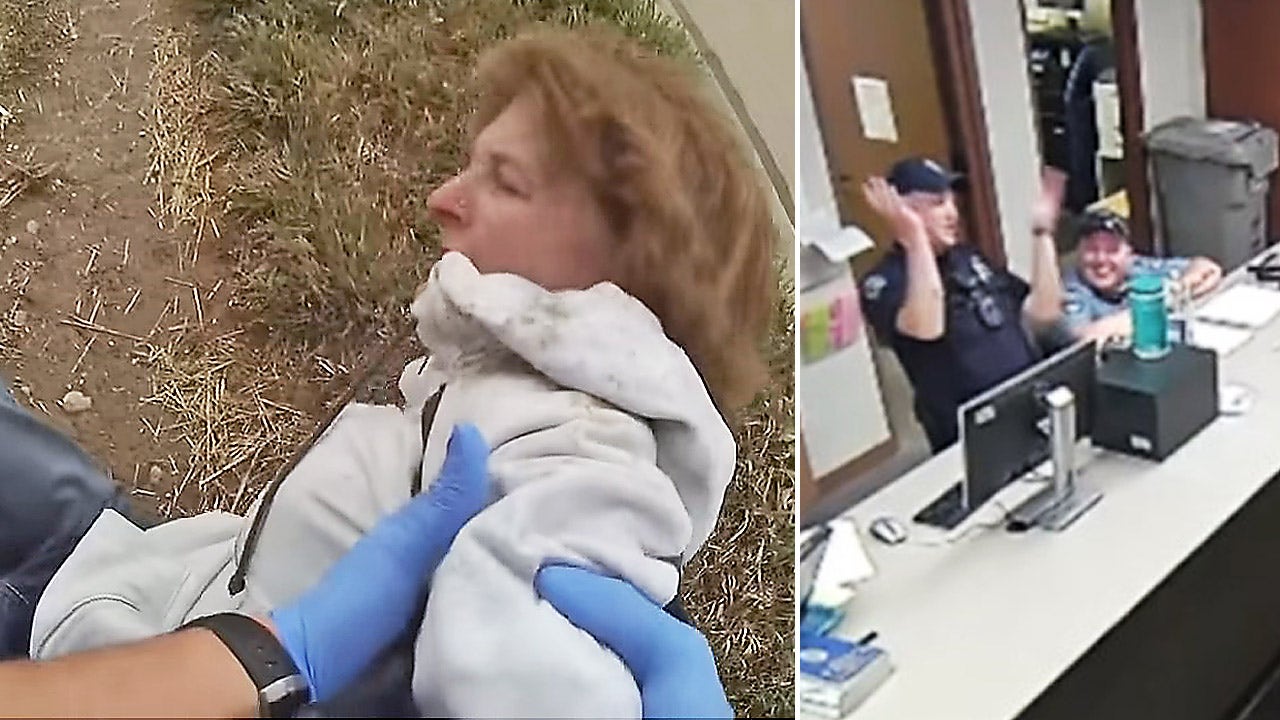 Three police officers involved in the arrest of a 73-year-old woman with dementia last year in Loveland, Colorado, resigned after the woman’s lawyer released a video in which officers laughed at the arrest at the police station.

“Our goal at Loveland Police Department has always been to make our community proud,” Loveland Police Chief Robert Tisser told a news conference on Friday. “We failed and we are very sorry about that.”

Police initially detained Karen Garner in June 2020 after she claimed to have left Walmart without paying for several items. Hop grabbed her in a field and pushed her to the ground after she turned away from him.

This month, Garner filed a lawsuit alleging she received a dislocated shoulder as a result of the arrest and did not receive medical treatment for six hours after being taken to the police station.

Her lawyer, Sarah Schilke, released a video from the police station showing police laughing at the arrest as they viewed the camera footage.

Hop was obviously aware that he had hurt her, he asked the other officers, “Are you ready to pop?”

Jalali put his head in his hands and said, “I hate this.” Another male officer replied, “I love him.”

Schielke, Garner’s lawyer, called the actions of the police during the arrest and then “extremely disgusting.”

“Loveland knew. They knew all along,” Schielke said after releasing the video. “They failed with Karen Garner. They failed in the community. And they did it all in front of a camera. Do you realize how horrible that is? That means they’re used to getting out.”