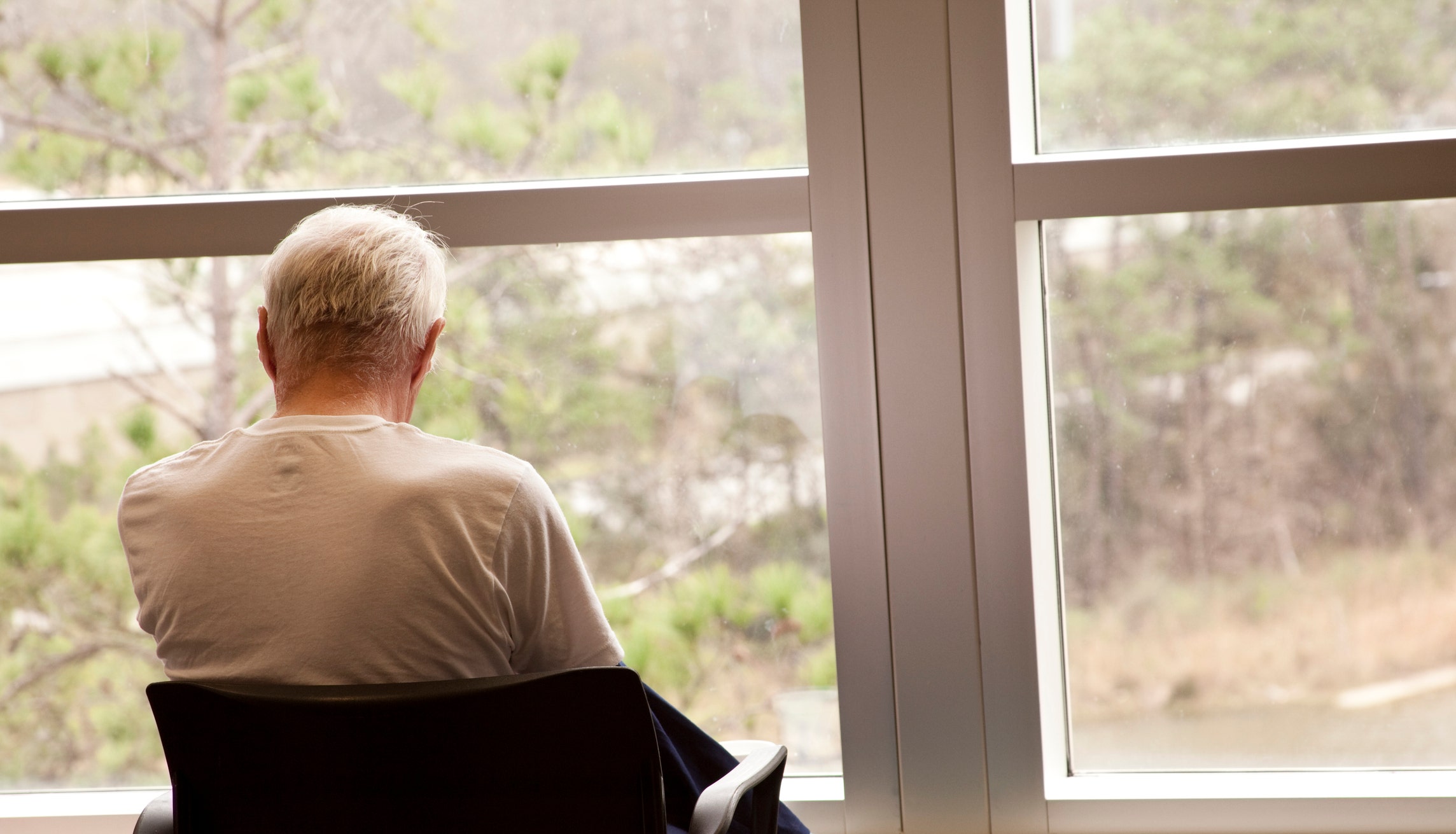 Residents of a nursing and rehabilitation center in Greeley, Colorado, staged a protest last week against restrictions on the state’s coronavirus.

About 20 residents, many in wheelchairs, gathered in front of the Fairacres mansion on Thursday during a rough two-hour demonstration. Some held signs, including one that read, “We want families back.”

COLORADO REPORTS SPECIES IN CORONAVIRUS CASES NOT SEEN SINCE APRIL

Gonzalez noted that residents can see visitors, but they must maintain the appropriate amount of social distance and cannot have any physical contact.

“We want to see our families,”

; Peterson told the Greeley Tribune. “We miss the hugs. We don’t like distancing anymore. “

Officers wearing masks and eye protection were also present during the protest.

“We want them [residents] to know that their voice matters, “Gonzalez added.

Fairacres, like many nursing homes in the United States, was the site of an outbreak of COVID-19 during the early stages of the pandemic.

From late March to mid-May, it was confirmed that 16 residents had tested positive for COVID-19, while two dozen residents were considered likely, Tribune reported. At least 46 staff members also tested positive or were likely to have the virus.

In addition to a large number of cases, at least eight laboratory-confirmed coronavirus deaths were observed in the outbreak among residents, as well as five unconfirmed deaths from the disease, reports said.

The last known case of coronavirus among staff or residents was in April. Gonzalez said residents and staff sent letters in August to the State Department of Public Health and the Environment and to Governor Jared Polis asking for physical contact.

“We absolutely understand how difficult it was for the residents of the accommodation and their families. “Social interaction is essential for physical and mental health, so we have provided guidance to personal care facilities that allow this interaction, while protecting residents from COVID-19,” Polis said in a statement Friday, according to KCNC.

“Restrictions have existed before, but residents can now visit loved ones both indoors and outdoors. In addition, we are doing everything we can to help long-term care facilities mitigate and prevent the spread of COVID-19 by working directly. facilities for good infection control practices that have been shown to slow the spread of COVID-19, “he continued.

Colorado saw 967 new cases of coronavirus on Monday, the largest number of new cases reported in a single day since mid-April, according to the state Department of Public Health and the Environment. As of Tuesday, there were 290 hospitalizations, the highest figure since May.

Caitlin McFaul of Fox News contributed to this report