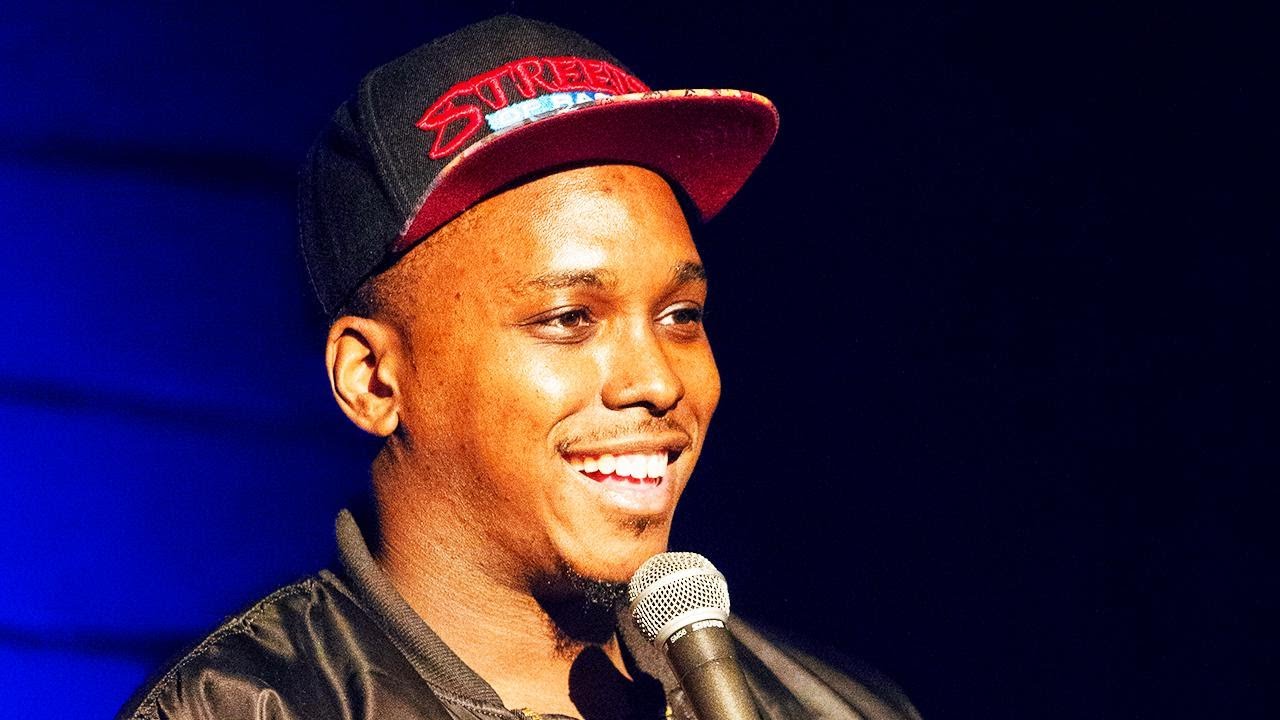 Comedian Kevin Barnett is reported to have died at the age of 32. He is a writer and executive producer of Fox's "Real," and he wrote "Broad City." On Tuesday afternoon, the word of his passing passed through the comedy community. "Kevin Barnett is an incredible comedian, and he will be very missed." David Allen Greer writes: "Too young, too young." Chelsea Perety wrote: "I'm so sad." The cause of Barnett's death was not released.