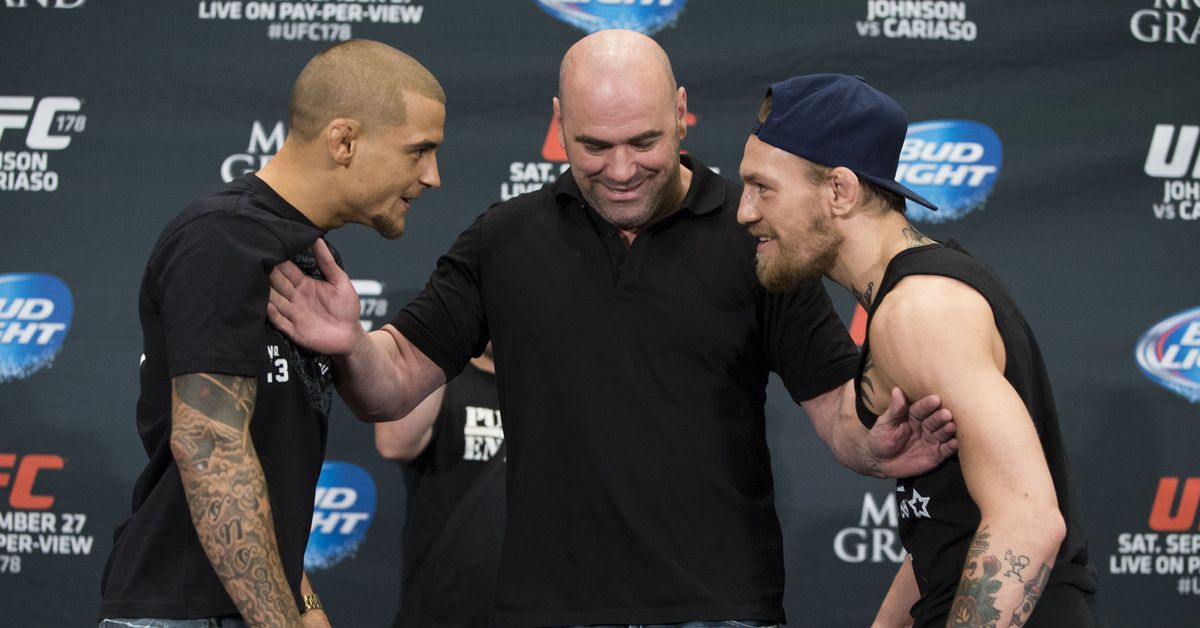 Connor McGregor’s rematch with Dustin Poirier is not yet official, but “The Notorious” is now in full marketing mode.

After releasing a poster for a proposed charity match with Poirier, McGregor’s team returns with another poster reinforcing the official battle between the two UFC stars, now both men and UFC President Dana White are on the same page.

Talks for a second meeting erupted in September, when McGregor suggested that he and Poirier have an exhibition match outside the UFC’s jurisdiction, with the proceeds going to charity. Shortly afterwards, White told the media that a UFC-sanctioned rematch between the two was in the works and after some resistance from McGregor (he initially asked for the fight to take place before the end of the year), the former division champion agreed on January 23 to fight again with Poirier.

McGregor said he wanted the fight to take place at AT&T Stadium in Arlington, Texas.

In the first meeting between the two UFC 1