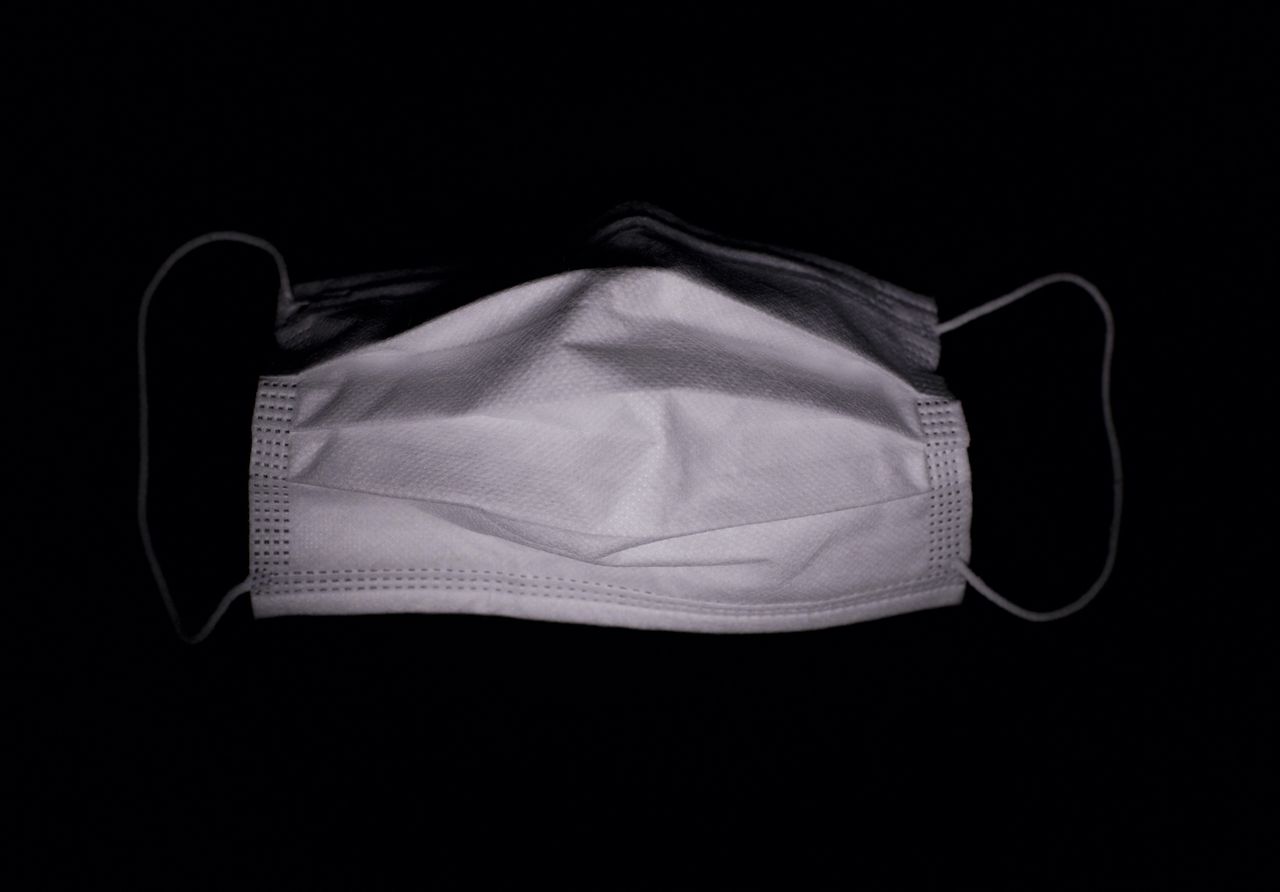 Oregon officials announced another 990 confirmed and suspected cases of coronavirus in Oregon on Friday, as well as four new deaths.

During a news conference Friday, Gov. Kate Brown cited new cases and hospitalizations to explain her decision to temporarily limit certain business activities and collection rates in more than a dozen counties.

“As your governor, I chose to save lives,”

The statements come a day after Brown extended the state of emergency to deal with the COVID-19 pandemic.

Vaccines: Oregon reported 49,029 new doses, which included 34,063 Thursdays and the rest of the previous days. The current moving average is 35,329 doses each day.

Oregon’s 2493rd death was a 49-year-old man from Josephine County who tested positive on April 10 and died on April 29 at Asante Three Rivers Medical Center. He had no basic medical conditions.

The 2494th death of Oregon is an 81-year-old man from Malhor County, who tested positive on April 24 and died on April 28 at the St. George Regional Medical Center.

Oregon’s 2495th death was a 78-year-old Crook County woman who tested positive on April 20 and died on April 26 at her residence.

Unless noted above, each person had a basic health condition or government officials determined whether the person had a medical condition.

Hospitalizations: 334 people with confirmed cases of COVID-19 were hospitalized, five on Thursday. That includes 73 people in intensive care, two more than Thursday.

Since it started: Oregon reported 184,812 confirmed or suspected infections and 2,495 deaths, among the lowest per capita in the country. To date, the state has reported 2,983,316 doses of vaccine administered, fully vaccinating 1,253,053 people and partially vaccinating 566,276 people.