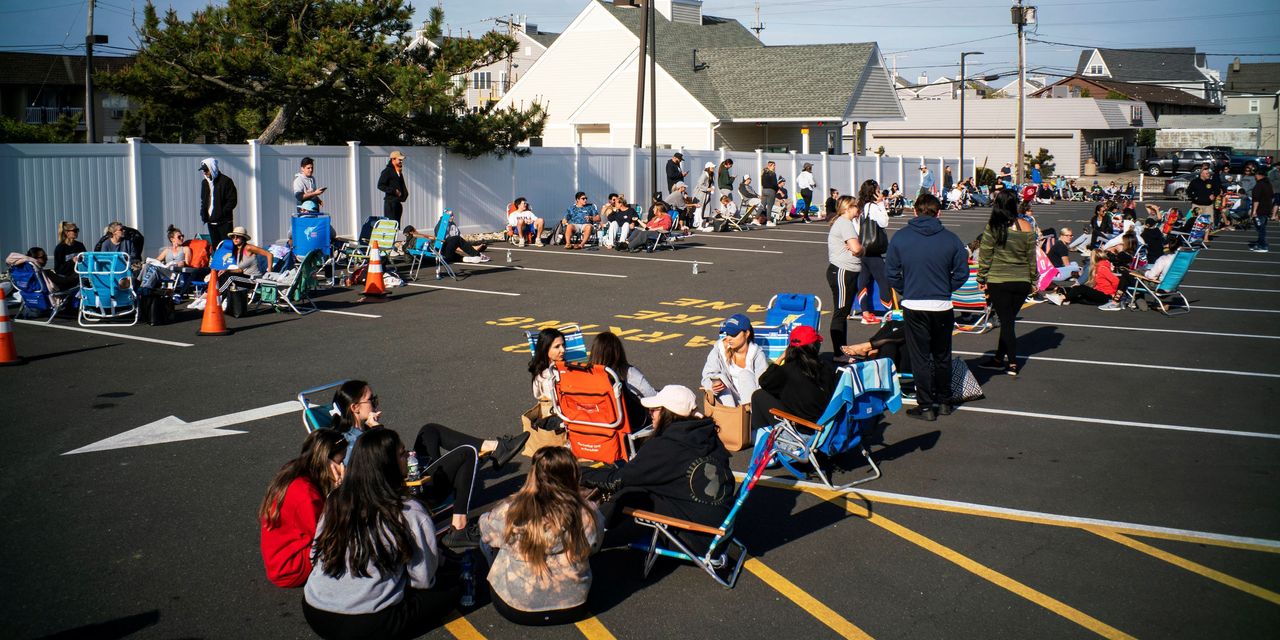 Confirmed deaths caused by the new coronavirus in the United States exceeded 95,000 on Friday, as the number of infections worldwide increased by more than a million in two weeks.

The snow ends with cold air moving at night

Challenges and problems in the vaccination strategy

The Biden administrator is urging states not to buy vaccines themselves