Coronavirus: When did COVID-19 strike the United States? What a new theory says about COVID-19 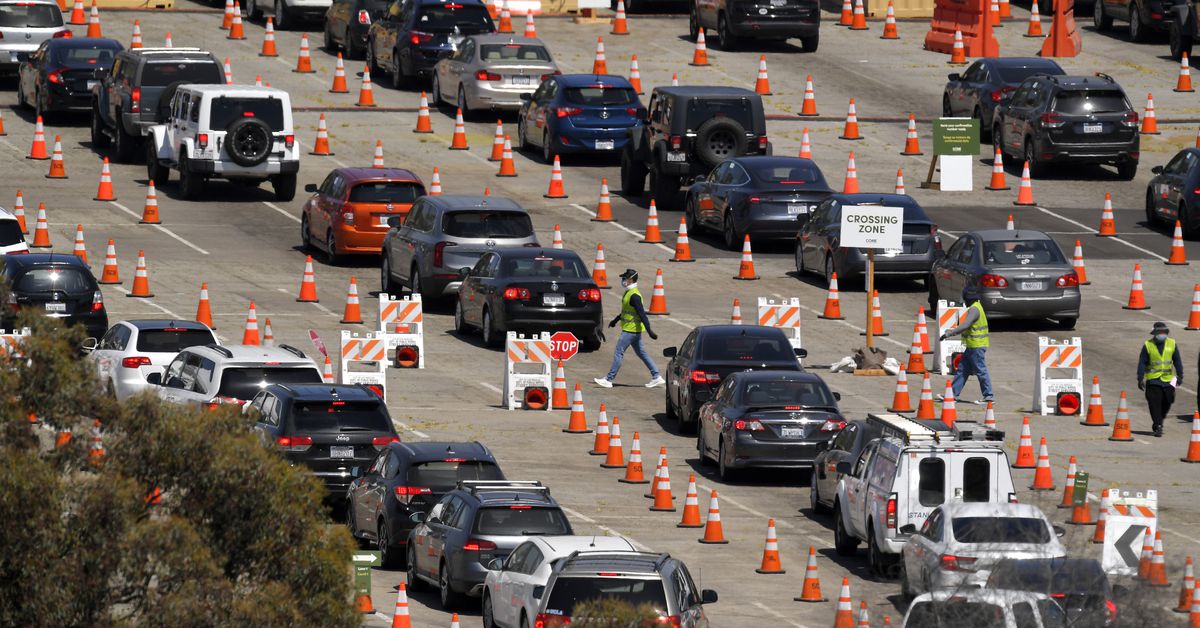 Did the coronavirus start spreading in the United States before February?

A new study suggests that there are a large number of patients in the Los Angeles area who complained of cough and respiratory illness from late December 2019 to February, which raises the question of whether the new coronavirus made its way before the pandemic began here.

In fact, the study’s authors, published in the Journal of Medical Internet Research, suggest that coronavirus infections may have caused an increase in respiratory complaints.

“This is in line with a growing body of data suggesting that the community spread much earlier than we expected,”

; said study author Joan G. Elmore, a physician and epidemiologist at David Geffen School of Medicine at the University of California. Los Angeles, according to The Washington Post.

I first wrote about the new coronavirus on January 6th. At the time, several Chinese health officials were worried about a virus that had infected dozens of people. The reports were mostly outside Wuhan, China.

But the authors say there is no way to prove that the coronavirus has infected these patients beforehand. Other experts say it is difficult to prove whether there was an early arrival of the coronavirus, according to The Washington Post.

You are twice as likely to die from a coronavirus if you live here, says a study