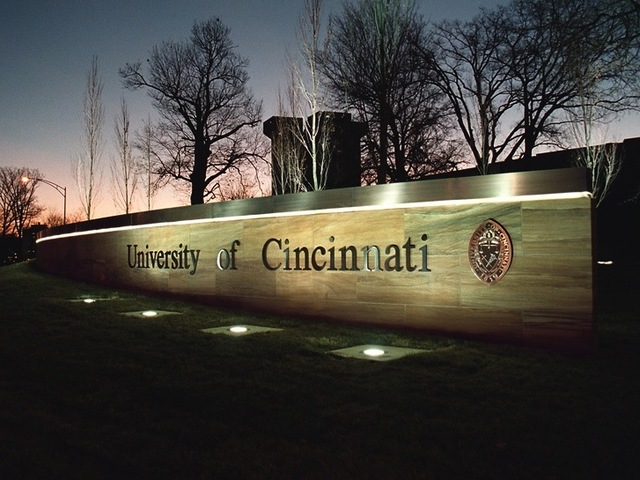 CINCINATI – Coruner of Hamilton County corrects speculation that the death of a University of Cincinnati student was linked to him receiving the Johnson and Johnson vaccine.

John Foley, 21, died at his home on April 11, according to our WCPO-TV news partners.

Foley received his “Johnson and Johnson” vaccine the day before his death, and speculation as to whether the vaccine was the cause quickly spread on social media.

“At this time, we have no evidence to suggest that the vaccine was linked to his death,”

That is not true, Samarko said. Foley has no blood clots and no pulmonary embolism.

Her staff is still waiting to learn more about Foley’s medical history and get some tests after her death.

“I prefer not to give any information that is incomplete until we have more specific tests,” she said. “I do not want to share any details about the things we discovered that may have contributed to his death.”

Samarko said her office was investigating other, more likely causes of death, but declined to provide specific information for an ongoing investigation.

The Covid pandemic has caused eight-year-olds to get hysterical