Costner has a large spoiler for a bodyguard poster 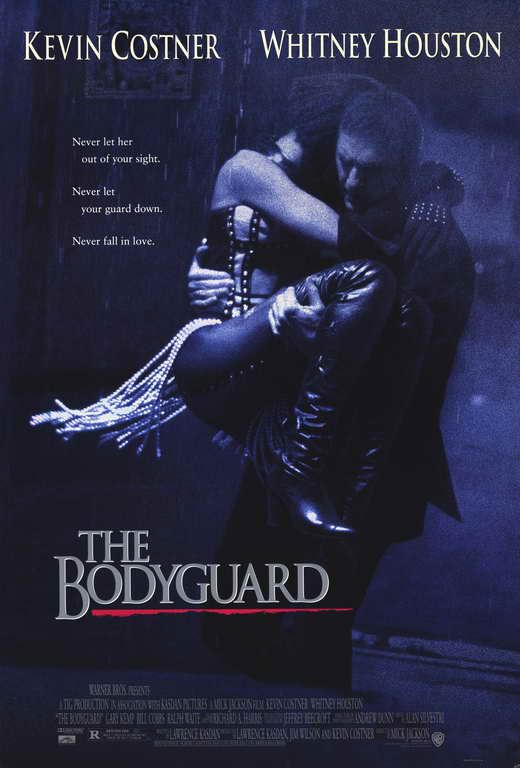 (Newser)
–
Seven years after Whitney Houston's death and 27 years after the release of The Bodyguard, Kevin Costner had a little spoiler: the photograph that Houston had on the hit playlist was not accurate, reports EW. – It was not even Whitney, actually, "says Costner. "She had come home, and that was her couple, and her head was buried in my shoulder, which was appropriate." It was so reminded. The Warner Brothers studio is not crazy about the shot, he says, because he does not show the face of Houston and does not take advantage of the power of the star at that time. "So they sent me like five models where they put their heads [on it] where she looked [out]. I said," Guys, I think we had it for the first time. "This … it was the poster.

EW notes that Costner and Houston's screen chemistry has been turned into a real-life friendship, as Costner spoke at his funeral. Costner gives the title of the screenplay for the chemistry film, saying: "I just caught [Whitney] at a really high point or actually created a high point for her. (Read more bodyguard stories.)