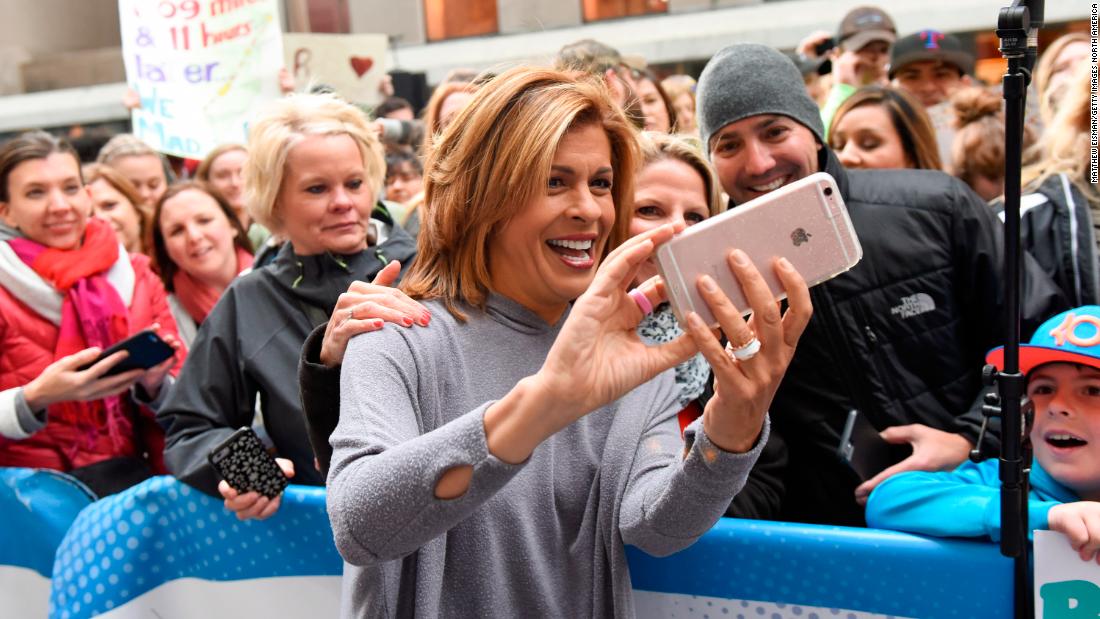 During the segment, guests are asked three questions and can refer to the fifth for only one. The first question was easy for Hotb.

“Who do you think was my least favorite guest of all time?” Gifford asked. “And I bet she was yours, too.”

Cott replied that he knew exactly who he was before answering, “This is Frank Sinatra Jr..”

“It was the worst guest we̵

7;ve ever had, without anyone,” Cott said. “He came for a book, there was a book he was promoting, and he didn’t want to talk about it, so he didn’t say anything. So weird.”
Sinatra Jr., the son of legendary singer Frank Sinatra and Nancy Barbato, died in 2016 of cardiac arrest while on tour at the age of 72.

For the record, Cott asks Petya to answer what is the most annoying thing she’s ever been with Gifford before going on the air.