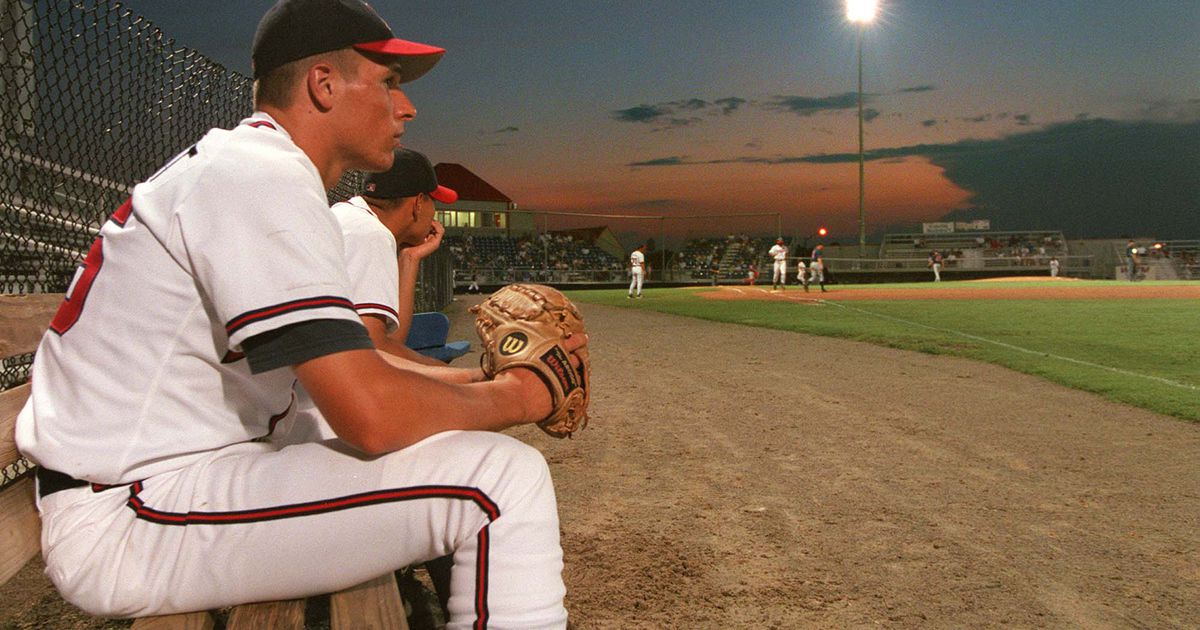 The Danville Braves team has been associated with the Atlanta Ball Club for 27 years. The team’s longest relationship with any small league organization was with Richmond (Virginia) Braves from 1966-2008. The team’s Triple-A team is now at Gwinnett.

A number of notable Braves recruits traveled through Danville on their way to the big ones, including Andrew Jones, Jeff Frankier, and Raphael Furcal; and most recently Johan Camargo, Ozzy Albis, Ronald Akuna, Austin Riley and Mike Soroka.

The 10 teams in the league will change their names and logos to “include symbols and images important to their respective local communities,” according to MLB and USA Baseball.

Each team will be scheduled for a regular season of 54 wooden bat matches, and both organizations will support staff and administration. Former major leagues will provide instructions.

MLB and USA Baseball said they are communicating with the NCAA to ensure that participation does not reduce college eligibility, which likely means that league players will no longer be paid.

Many teams in the Pioneer League and the New York Penn League are also likely to be part of the college’s summer leagues.

A large number of teams in the Rookie Advanced Pioneer League and Class A Short Season New York-Penn League were also on the early list of those aimed at losing their affiliation, but it is unclear whether those targeted by MLB have changed.

Initial Viking Injury Report: Dalwin Cook is limited and who the hell is playing in the corner?