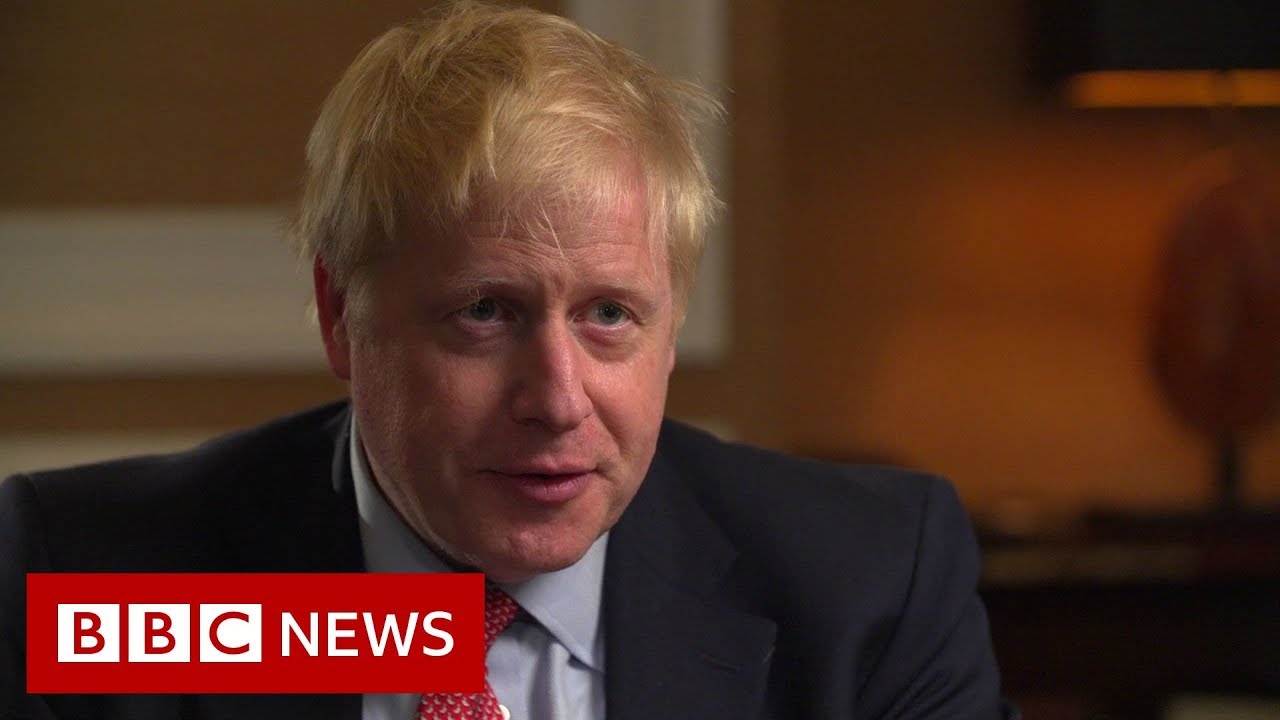 Boris Johnson confronted the House of Commons for the first time since his government's defeat in the Supreme Court on Tuesday. There were unscrupulous exchanges as the UK Prime Minister claimed that judges were wrong to "rule on a political issue during major national disputes".

The highest court in the United Kingdom unanimously ruled that Mr Johnson had acted unlawfully when he adjourned Parliament for five weeks. The prime minister also rejected calls by the Labor Party to resign and urged opposition parties to agree to a general election.

We also take into account how the automotive and retail industries contradict the government's claim that they are ready for a fruitless Brexit.

Made by BBC News in Ten.