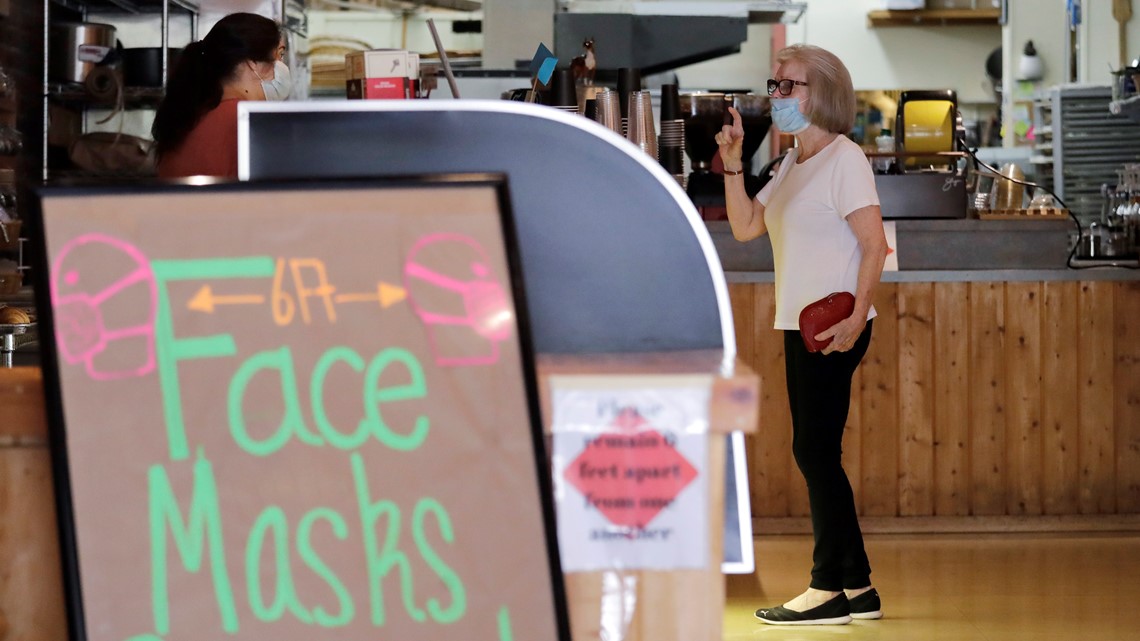 While COVID-19 cases are on the rise in western Washington, probably due to the fall, the number of cases appears to be a plateau in some areas of eastern Washington.

Seattle – COVID-19 emissions are rising in western Washington and have recently risen in some parts of eastern Washington, according to the latest data released by the Washington Department of Health (DOH) on Wednesday.

The recent increase in western Washington may be due to changing weather conditions, according to the report. The data analyzed tests and cases of COVID-1

The data show an approximate reproductive number, which means how many new people will infect each patient with COVID-19, was 1.12 in western Washington and 0.94 in eastern Washington as of Sept. 27. The goal is for this number to be “well below”, which would mean that COVID-19 transmission is declining.

Although cases appear to be declining, the DOH said eastern Washington remains in a precarious position where any gaps in transmission-reducing behavior, such as wearing masks and social distancing, could quickly reverse declining trends and increase mortality. from COVID-19

In western Washington, the Department of Health said cases of COVID-19 had been increasing in all age groups since mid-September, meaning there was no single transmission route to stimulate growing trends.

In fact, the data show that most cases in the state are not known to be related to outbreaks, such as those at the University of Washington or Washington State University.

Several of Washington’s larger counties, including Clark, King, Kitsap, Pierce, Snogomish and Thurston, saw a steady increase in COVID-19 cases by October 2nd. 24, but according to DOH he may have reached a plateau.

Regarding the increasing cases in western Washington, the Department of Health said it was possible to see the onset of a seasonal effect due to people gathering indoors more often as the weather outside became colder and wetter.

“As COVID-19 activity intensifies, it is crucial that we all take precautions to reduce the impact of seasonal changes, such as spending more time indoors,” Health Secretary John Weissman said in a statement. “We need to be especially careful to avoid gathering in groups inside, including with family and friends outside our immediate household. This includes limiting the size of the group, gathering outside or improving ventilation inside, frequent cleaning and washing of hands, wearing face coverings (including inside our homes), and staying more than six feet away. “

As of October 12, there were 94,775 confirmed cases of COVID-19 in Washington state, including 2,211 deaths. More than two million people have been tested for COVID-19 in the state, according to the DOH COVID-19 dashboard. 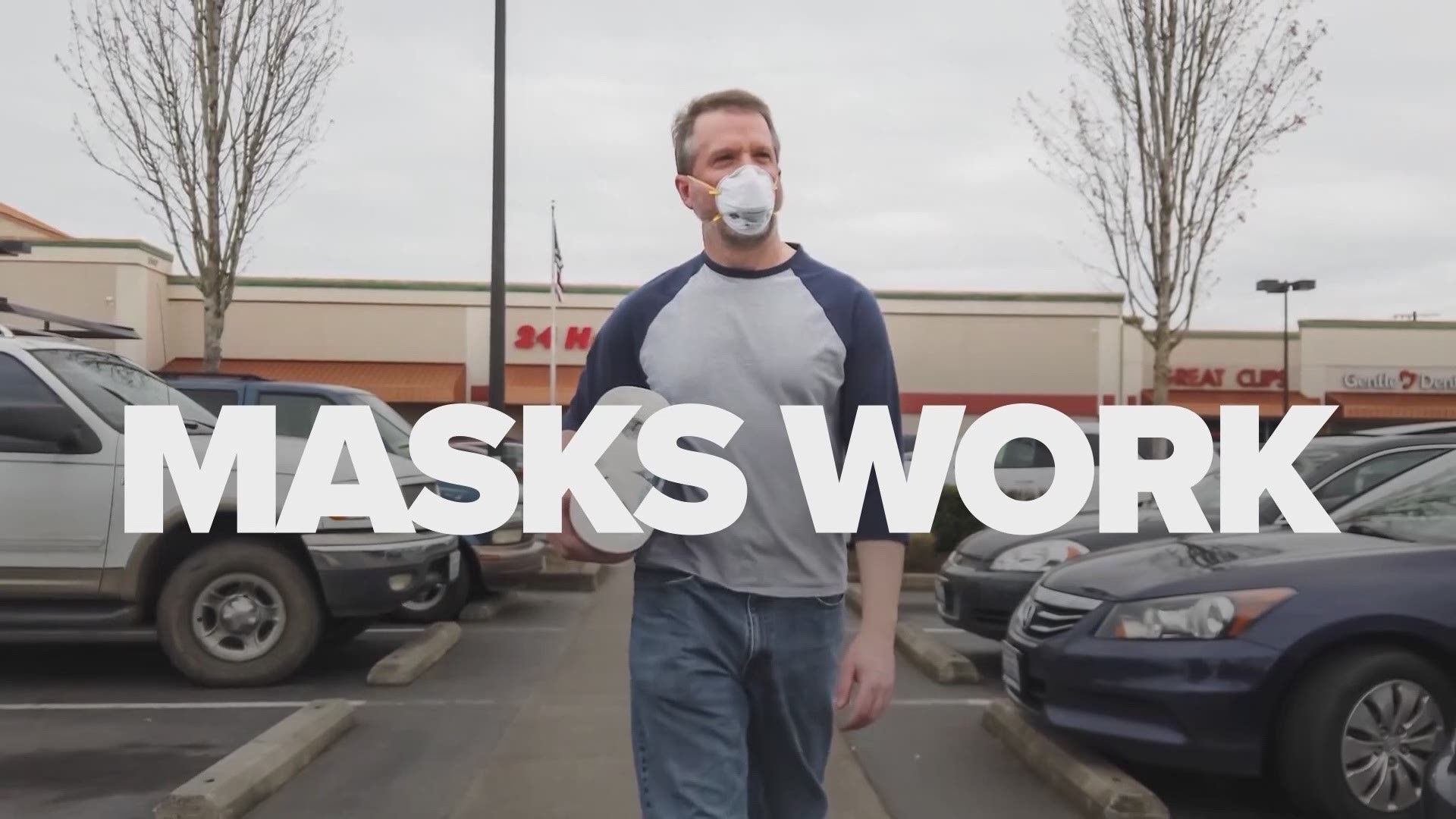