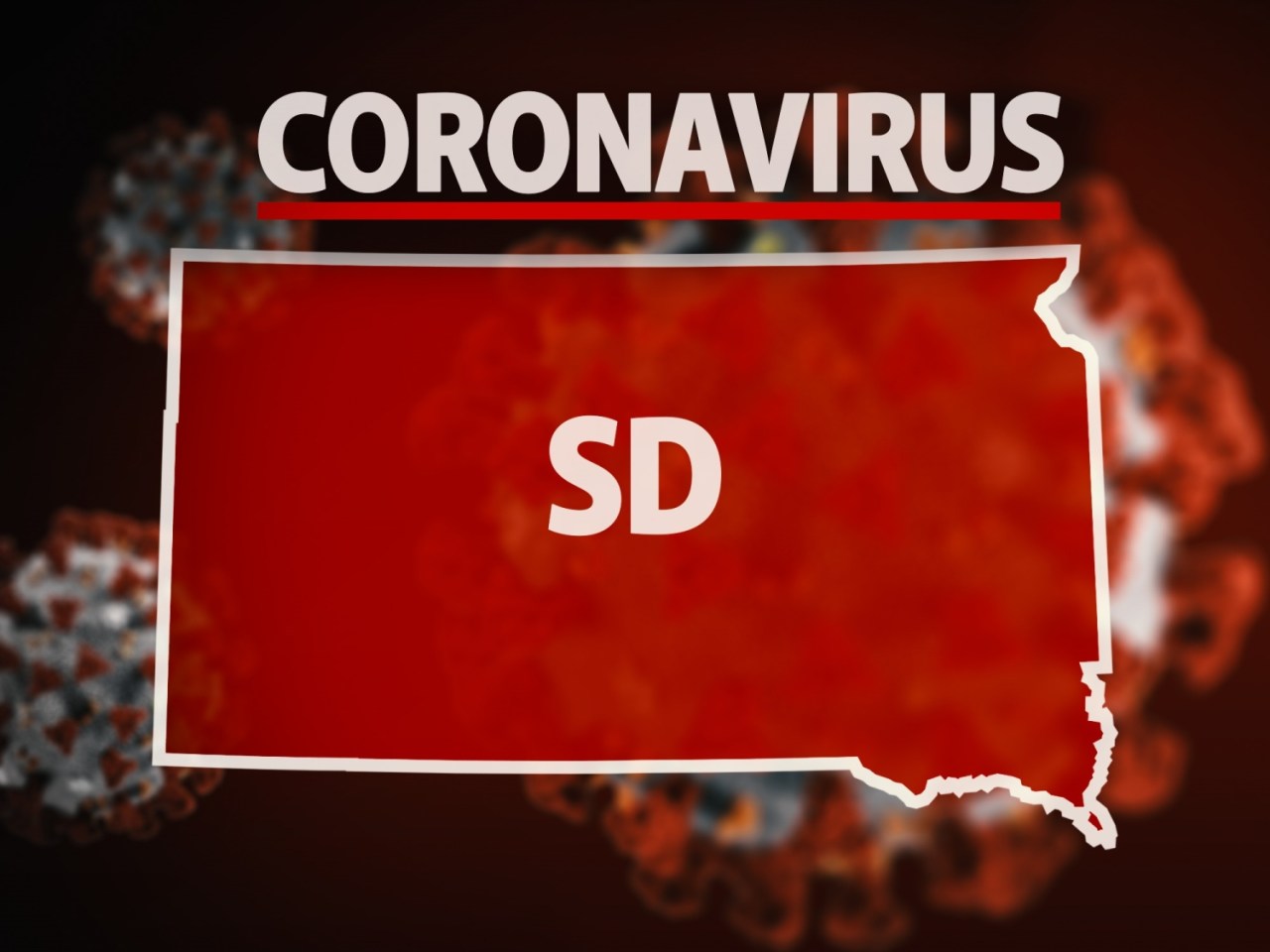 SIOUX FALLS, SD (KELO) – A new death from COVID-19 has been reported, while cases of active coronaviruses are the lowest in more than a year, according to a South Dakota health update on Tuesday.

The death toll from COVID-19 in South Dakota is now 2,023. The new death is a man over the age of 80 in Pennington County.

There are 642 new individuals tested in the data reported Tuesday for a new 0.04% positivity tested by humans. The last seven-day PCR test pass rate reported by DOH was 1.9%. The most recent one-day PCR test for positivity was 2.7%.