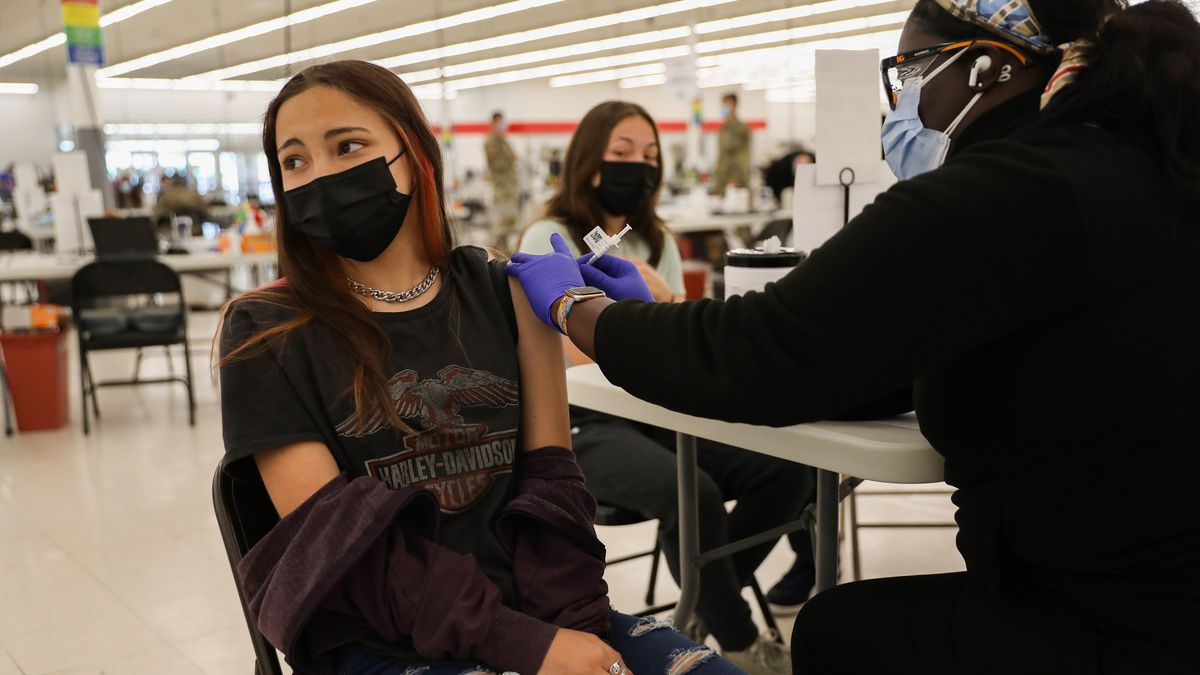 Molly Herman, 35, who has a 2-year-old child and is 32 weeks pregnant with her second child, said she was worried about giving her daughter the vaccine, even though she chose to shoot during her pregnancy. Her daughter has never had antibiotics and was barely ill, so “I don’t know what she’s allergic to,” said Herman, who lives in Medfield, Massachusetts and works in higher education.