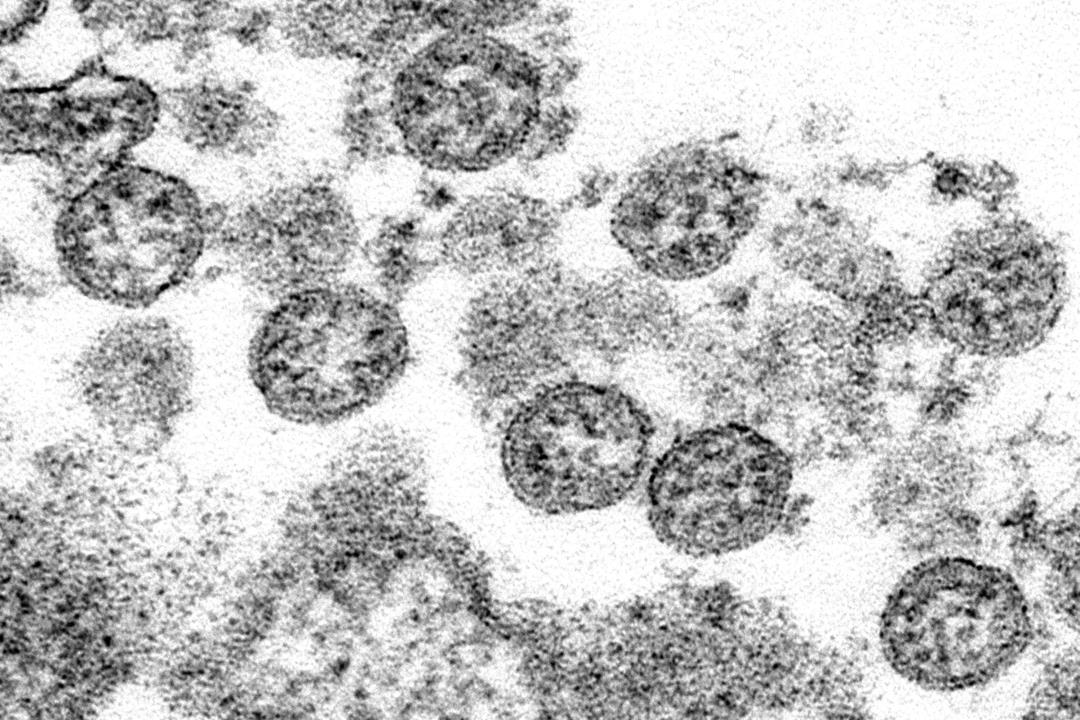 (Newer)
– Researchers in the Netherlands first report alarming: A woman has died after being twice infected with COVID-19, reports CNN. The 89-year-old had a compromised immune system due to cell depletion therapy, which she received for a rare type of bone marrow cancer, but researchers say the treatment “does not necessarily lead to a life-threatening disease” and an “innate immune response” may be enough. to eliminate the virus, according to Fox News. The researchers said the woman was positive for COVID-1

9 after being hospitalized with symptoms earlier this year, and was released five days later after symptoms subsided. She developed symptoms again about two months later, days after starting chemotherapy, and died eight days after a positive test for the second time.

There were no negative tests between the two positive ones, but Dutch researchers say that samples from the two tests revealed that the genetic composition of the viruses was different, suggesting that this was a reinfection and not a prolonged case. “The effects of reinfections may be important for the development and administration of vaccines,” the researchers wrote in Lancet infectious diseases magazine. “From a public health perspective, all individuals – whether previously diagnosed or not – should take the same precautions to prevent infection.” They added that “further work is needed to assess in vitro immune responses after reinfection. “. (The United States confirmed its first known case of reinfection.)