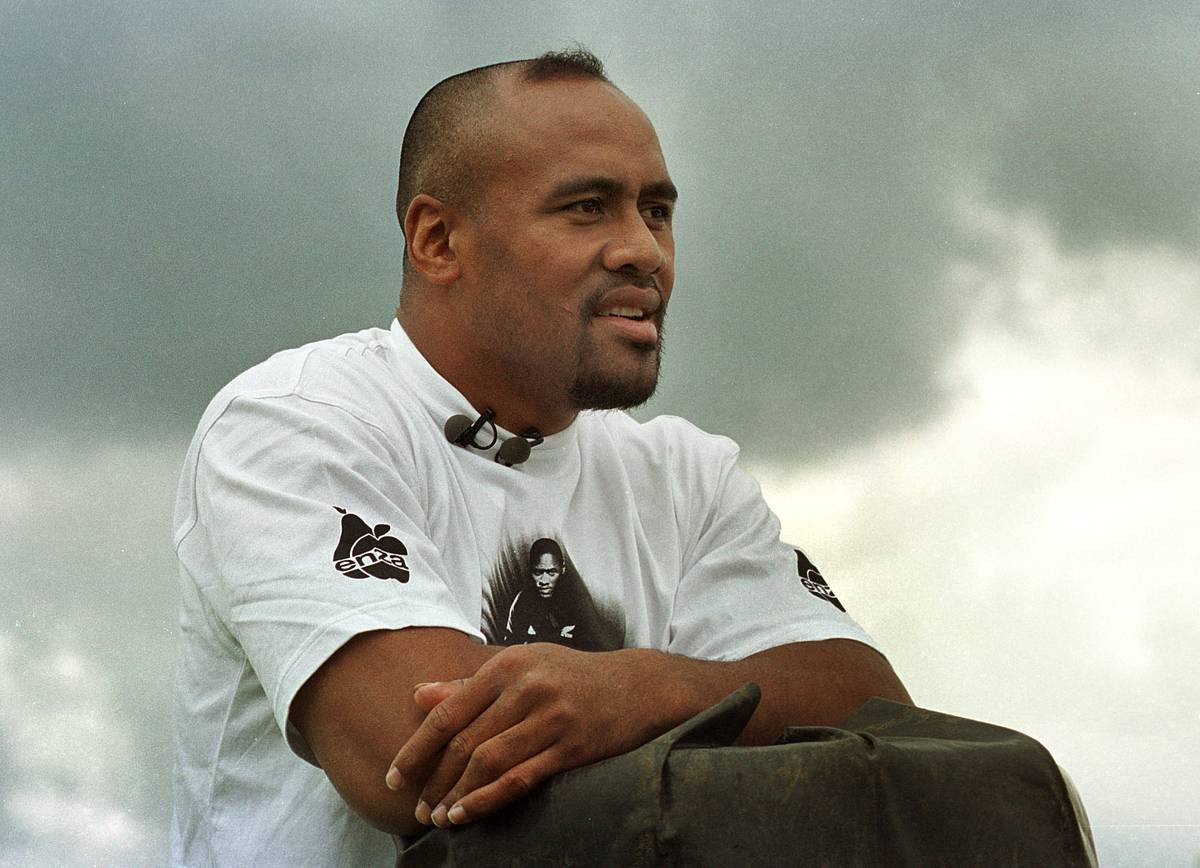 English cricket rookie test Jofra Archer has been compared to All Blacks great Jonah Lomu after his blazing debut in the second Ashes Test against Australia.

The 24-year-old fast bowler claimed five wickets in his first test as the Aussies narrowly escaped defeat at Lord's.

Archer was widely lauded for his fiery short-pitched bowling, which saw Australian batting talisman Steve Smith felled by a bouncer in the visitors' first innings.

Smith had to leave the pitch with concussion after copping the sickening blow to the neck.

He was given all-clear by Australia's medical staff to return to action and resumed his innings before being dismissed LBW for 92.

In a column for espncricinfo.com , respected cricket writer Andrew Miller compared watching Archer at his malevolent best to seeing a 20-year-old Lomu destroy England in the 1

Lomu went on to score 37 tries in 63 tests before his career was cruelly curtailed by kidney disease. He died unexpectedly in November 2015 at the age of just 40.

"Do you remember where you were when Jonah Lomu trampled over Mike Catt in the 1995 Rugby World Cup semifinal? Do you remember how he drew the ball almost with his back to play, and seemed to amble down the left wing, with the pace of a sprinter but the momentum of a juggernaut, keeping his balance as Will Carling tried a tap-tackle, before spring-boarding off Catt's chest to seal the most iconic try of his career? " Miller wrote.

"Do you remember that he was 20 years old back then, and freak of nature with the height of a lock forward, the bulk of a prop and the speed of a leopard, and do you remember how he ' d been an open secret all World Cup long … quietly devastating in the group stages, but knowingly holding back an extra gear for the tournament's sharp end?

"And do you remember thinking, 'Jesus Christ, I've never

"This is how it felt to watch Jofra Archer in the past 24 hours."

The Aussies head to Leeds for the third Test later this week, needing just one win from the remaining three matches to retain the Ashes.