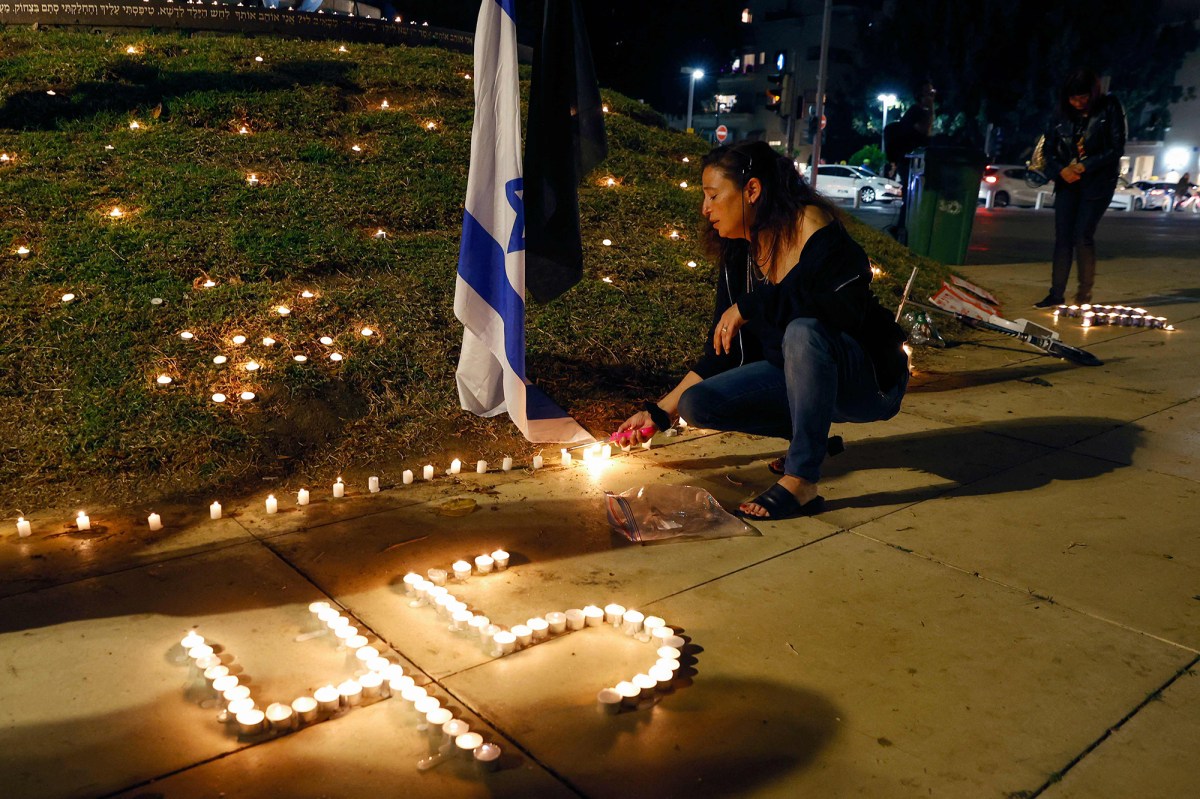 Dozens of angry Israelis staged a silent protest and vigil over the victims of Mount Meron’s titan in front of the prime minister’s residence on Saturday night.

The 45 deaths and 150 injuries as a result of the crushing of worshipers at a religious festival is a “national tragedy that requires personal accountability,” protesters said.

About 100,000 were at the festival, and critics said the permission for an unrestricted presence was a reflection of Prime Minister Benjamin Netanyahu, who worships ultra-Orthodox political parties.

Groups have called on a national committee of inquiry to investigate officials in charge of the event, The Jerusalem Post reported.

Numerous reports in the Israeli press say the government has taken a practical approach to planning the festival, deciding not to impose restrictions on the crowd. It was the biggest event in Israel since the country̵

Netanyahu promised during a visit to the site of the worst peacetime disaster in Israel that the investigation would be “comprehensive, serious and detailed,” the Times of Israel reported. But the newspaper said he was expected to oppose a national commission.