Current News: This is the last day of the Supreme Court's term 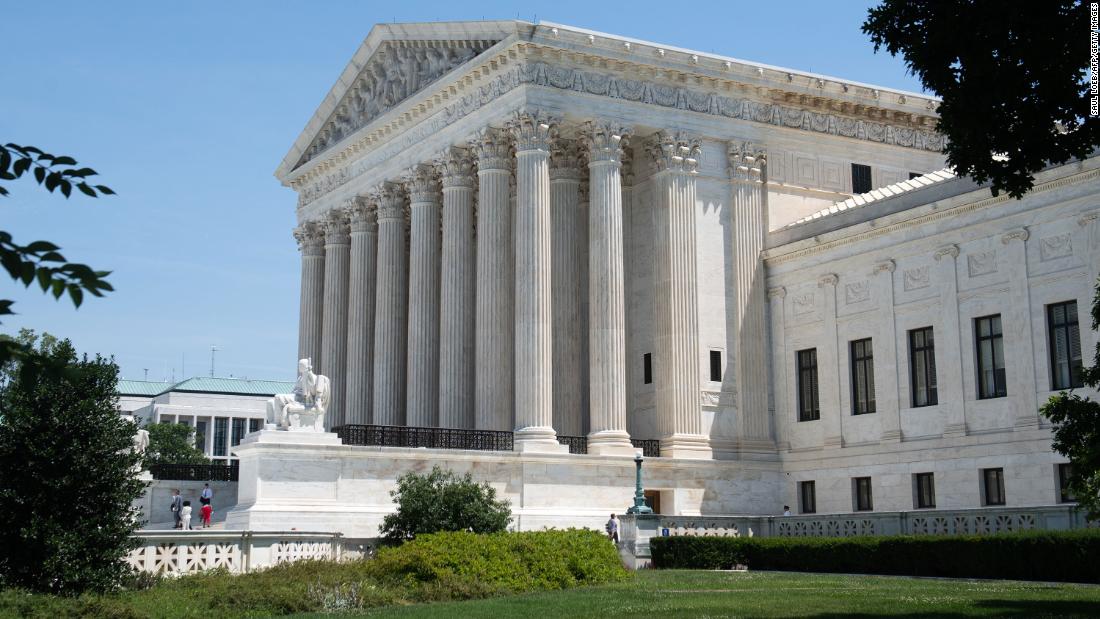 In response to today's decision, Thomas A. Zanz, president and chief councilor of MALDEF, census claimants, said in a statement that SCOTUS "is really deciding." He added that Trade Minister Wilbur Ross "lied to Congress and the public why he had decided to add an unjustified issue of citizenship to the Population Census 2020."

Saenz said Ross must now try, in a very short time, to repair his mess. . "The US Supreme Court today ruled that Trade Minister Wilbur Ross misled Congress and the public about the reasons why he decided to add unlawful citizenship to the census 2020, and now needs to try to fix its mess in a very short space of time, which confirms the legitimate victory in the MALDEF case in Maryland on the matter of the APA. Ross, who made his oath, m "At the same time, the Supreme Court's decision resolves our ongoing, continuing demand that the Trump administration deliberately discriminate against the Latin American community in violation of the Constitution to continue to prevent citizenship from being resolved in the 2020 census, it will immediately pursue this request at the Federal District Court in Maryland and at the Fourth Court of Appeal, convinced that the ever clearer picture of racial discrimination will prevail in eliminating any doubt as to the unlawfulness of the late-added citizenship inquiry. "