Cuyahoga County Health Board to Receive $ 13.2 Million from CDC to Combat Opioid Epidemic 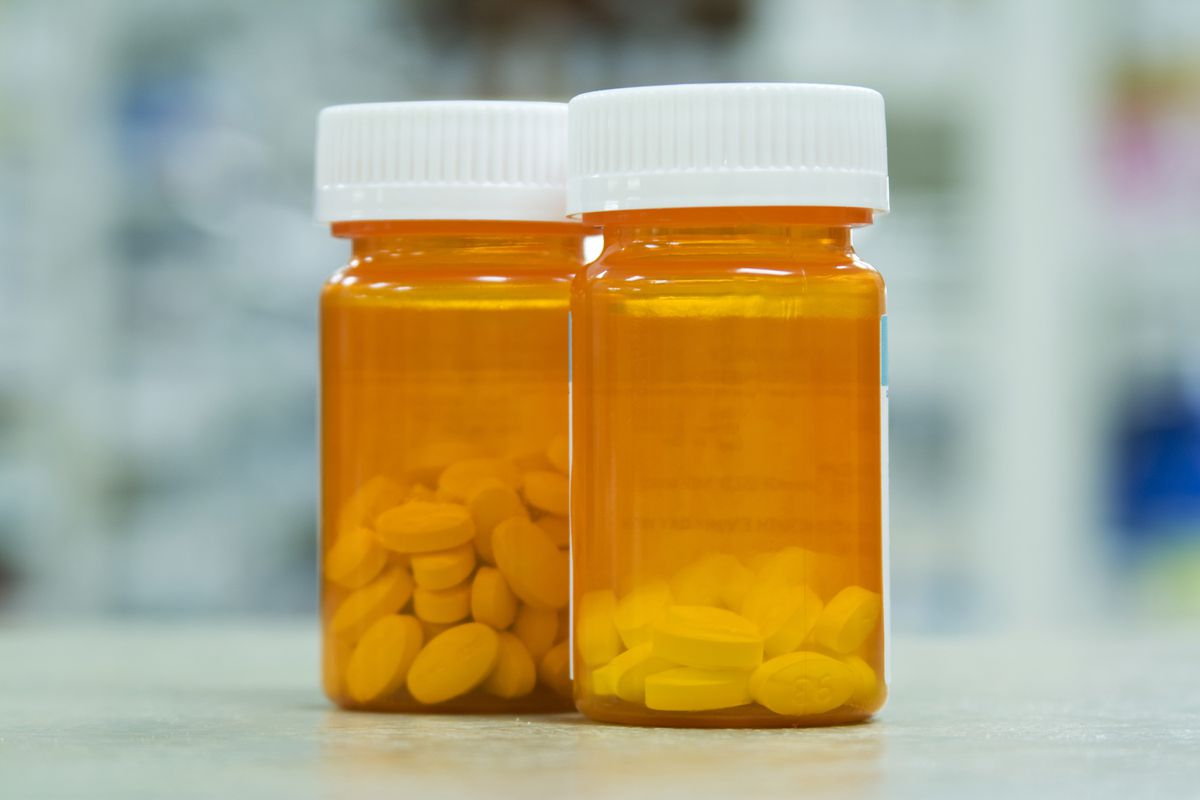 CLEVELAND, Ohio – The Cuyahoga County Health Board will receive $ 13.2 million to help curb opioid-related overdose and death. "It will be used to collect and analyze data on fatal and non-fatal drug overdoses to better understand the opioid epidemic and identify hotspots," said Cuyahoga County Health Commissioner Terry Allen.

The key is to integrate data from many different sources to see how the epidemic develops, says Allen.

"We have a backlog of data," he said. "This will make us better at preventing deaths."

Ohio had approximately 4,022 overdose deaths in 2018, a significant decrease from 5,555 calculated for 2017, according to statistics released in July by US Centers for Disease Control and Prevention. Overdose deaths also declined last year across the country, the first such decline in nearly three decades.

Deaths also dropped last year in Cuyahoga County, dropping to 560 compared to a record 727 in 2017. But preliminary data by June 13 suggests they may increase to about 637 this year.

Under the Action Data Overdose Program – a three-year program run by the CDC that focuses on the opioid epidemic – the District Health Board will receive $ 4.4 million in its first year, CCBH is one of 78 organizations nationwide. who receive this funding, the board said in a statement.

Overdose data assist grant recipients in obtaining improved data on overdose deaths to improve ongoing monitoring, prevention, and response efforts. [19659002] Funding organizations will focus on a variety of strategies, including the collection and dissemination of timely data on suspected overdoses and descriptions of drug overdose deaths;