CVS and Walgreens have lost more than 128,000 doses of COVID, more than most countries combined 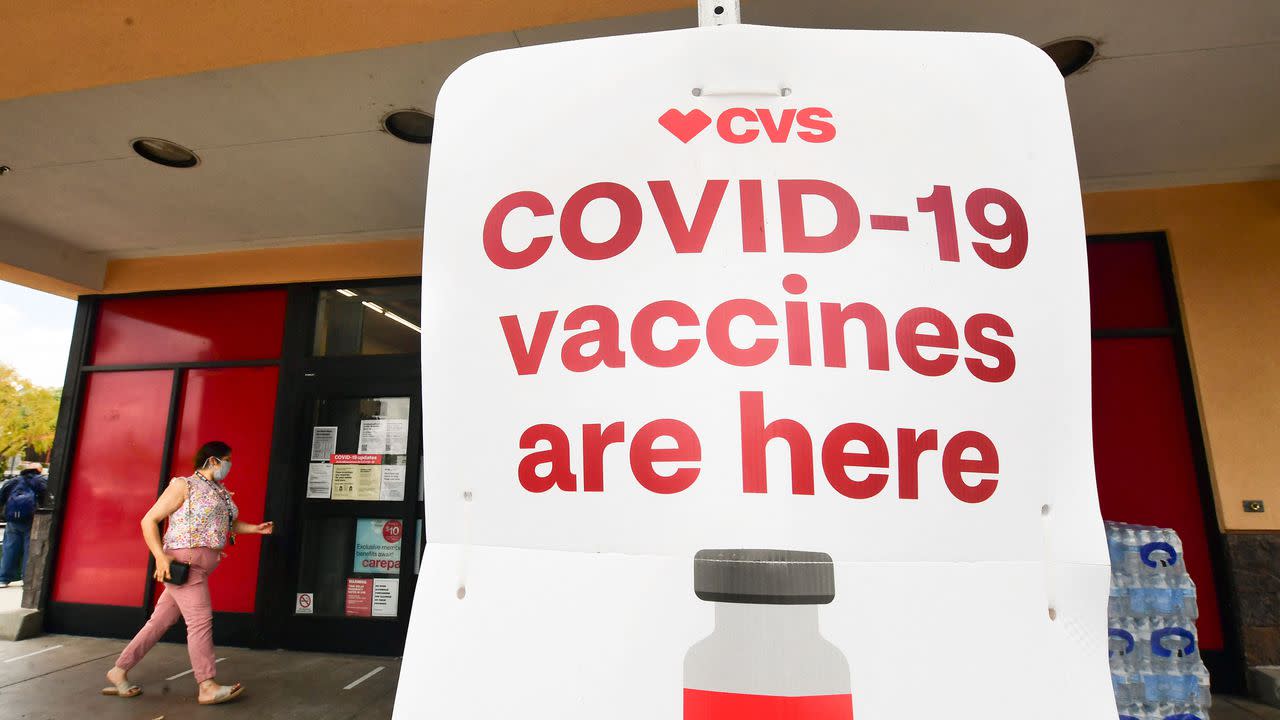 SERGIO LIMA When funding for Dr. Pedro Halal’s study for COVID-19 was suddenly cut, deaths from the virus had just risen to reach new heights in Brazil. The reason? Halal says the government simply does not like what his study reveals: that local people are five times more likely to become infected with COVID-1