Cyberpunk 2077 does not have a morality system, it has multiple endings 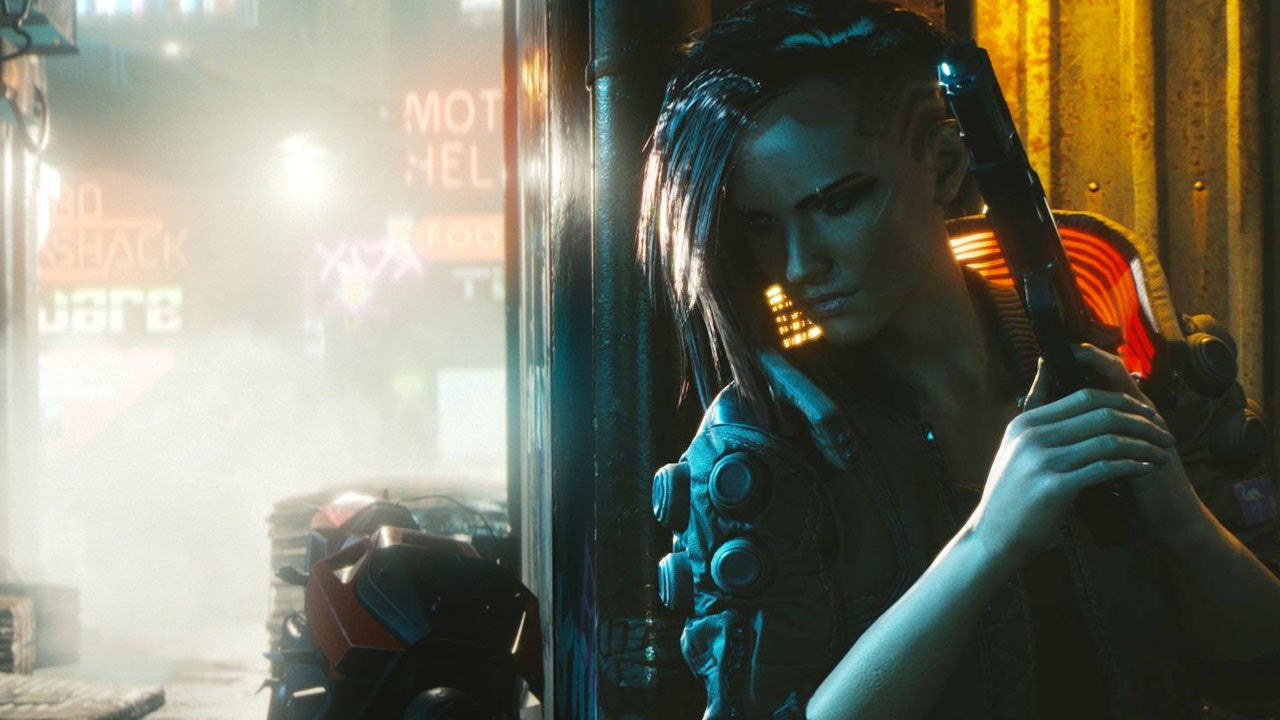 Is there even such a thing as morals in Night City?

Upcoming RPG Cyberpunk 2077 will not feature a morality system that categorizes your character as good or bad depending on their actions.

Talking to GamingBolt, quest director Mateusz Tomaszkiewicz said "We do not have and the moral system per se. However, to complete [Cyberpunk 2077] non-lethally you have to be very good at stealth. Invest in points that allow you to stealth better, use weapons that will allow you to incapacitate the enemy instead of killing them, making moral choices that will allow you to avoid killing people throughout the game. "

With this in mind , it seems that Cyberpunk 2077 will allow you to make moral decisions, but those choices will not be categorized and counted in the same way as, for example, the Mass Effect's Paragon and Renegade system

It seems possible that your moral decisions will affect more than your playing style too. CD Project Red has confirmed that the game will feature multiple endings in a chat with YouTuber YongYea, and there is a potential that being ruthless could produce a different finale than being a calmer citizen of Night City. It's just that your actions affect the world, but the bar set by The Witcher 3 suggests that actions might have consequences.

Meanwhile, CD Project Red also suggested that the Cyberpunk 2077 will feature a New Game Plus mode , which would be an ideal reason to play the game through two different moral approaches. Plus, beyond the main game, it looks like Cyberpunk 2077 DLC will bring Witcher-style expansions after launch.