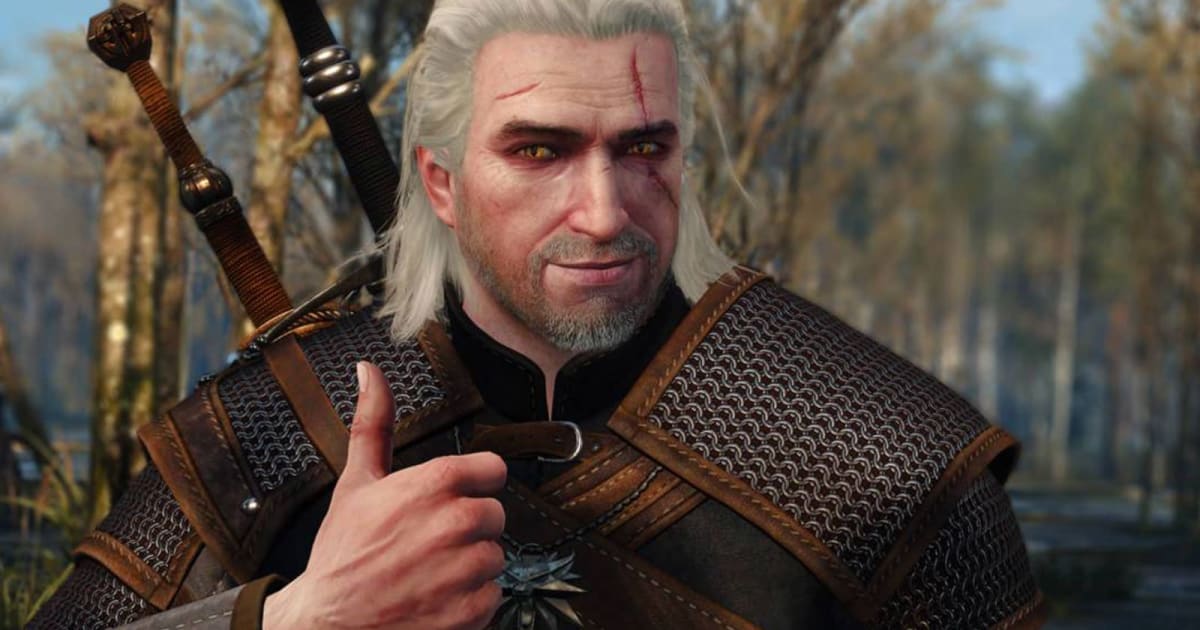 Before the release of The Witcher 3: Wild Hunt studio manager Adam Badovsky gave conflicting information about whether CD Projekt Red plans to develop a proper sequel. In the four years since the release of The Witcher 3 the company has been similarly tuned to whether fans will get to play Geralt from Rivia on another adventure. Now, however, it seems that the financial realities, depending on a major studio to maintain the studio's financial health, have forced CD Projekt to change.

Moving forward, the company says it plans to work on The Witcher and Cyberpunk franchise at the same time, so as to smooth out its financial value among major issues. Bottom line: once Cyberpunk 2077 comes out next year, fans won't have to wait another four to five years to play a new game from the studio.

The studio's latest game, Cyberpunk 2077 will launch on PC, PlayStation 4 and Xbox One on April 16, 2020. It will probably be several more years before fans return to The World Witcher on a new adventure. Until then, the excellent Wild Hunt is making its way to the Nintendo Switch this fall.