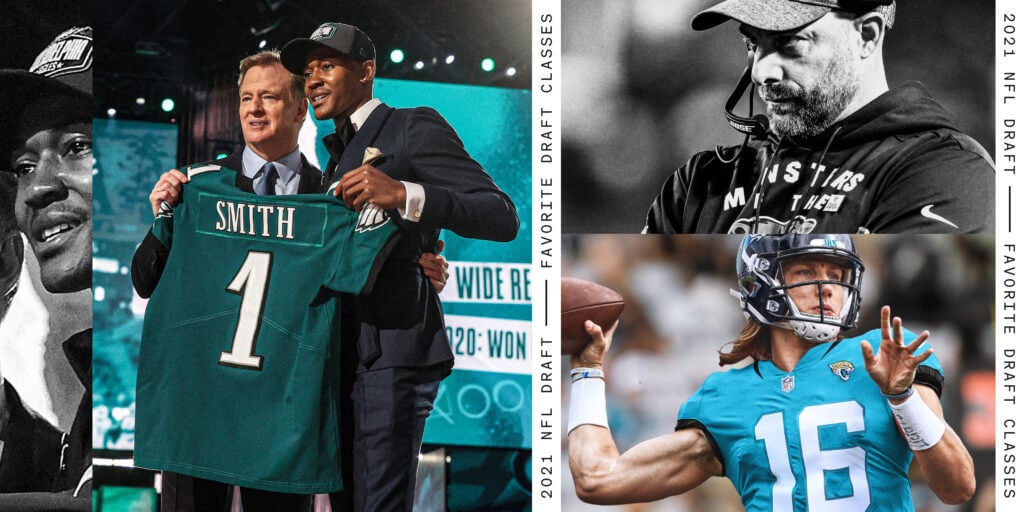 This is my turn in the NFL Draft standings for each team. Instead of handing out letters, I ranked the 32 clubs based on my favorite draft classes, from best to worst.

It was a challenging, subjective exercise because there was something I liked about any draft project. But in the end, the results came down to two categories: the quality of the talent added and the value of where the players were taken. Teams with more projects (especially in the top 100) had an obvious advantage, while teams with fewer choices never had much of a chance (cough, Houston).

7;t affect where I ranked each team.