Database with applications for M1, a resource of Apple Silicon 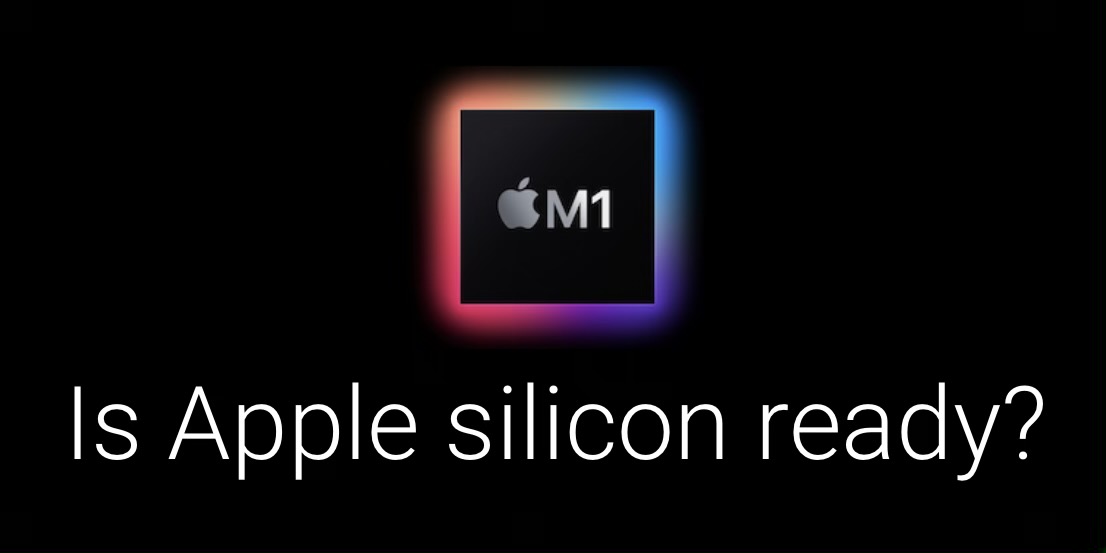 Yesterday we saw a useful detailed list of all games compatible with Apple Silicon (and constantly updated). We now have another valuable database for all currently available M1 compatible applications.

But in any case, especially for your most used or most critical applications, it is exciting and important to see the developers who release full support for Apple Silicon M1

A new resource called “Is Apple Silicon Ready?” Has appeared on the web and includes almost all categories of applications except games. The only confusing thing in the database is the big bold “Not yet!” Answer to the question about the site’s name. We will say that although in the coming weeks and months the official support will be released by third parties, Apple Silicon is definitely ready and offers a much improved experience even with the translation of Rosetta.

The Apple Silicon application database supports category filters and includes whether an application is optimized for Apple Silicon, relies on Rosetta 2 (partial or complete) if the developer has announced future build with road support and the latest update.

You can also click on individual apps for even more details:

Apple also posted a featured story in the Mac App Store, highlighting many of the already available M1 apps. You can also head to the Mac App Store and your downloads (account bottom left> scroll down> and click switch iPad and iPhone apps) to see what iOS apps are available on your Mac.

Black Friday 2020: The best offers for computer and telephone accessories