Debate recap: Which Democratic candidate came out on top? (opinion) 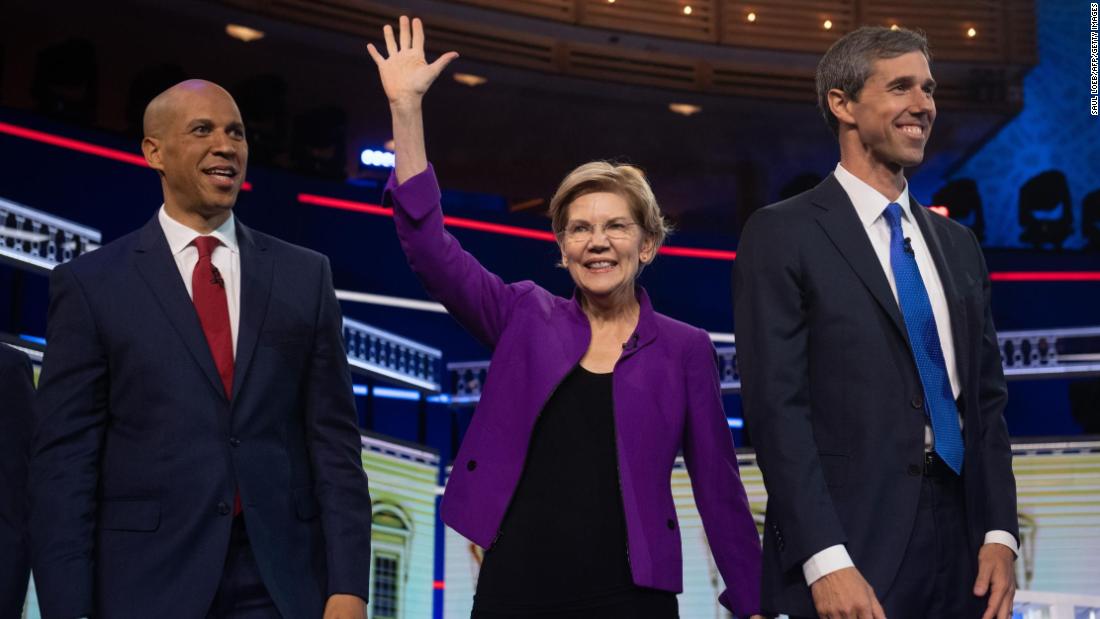 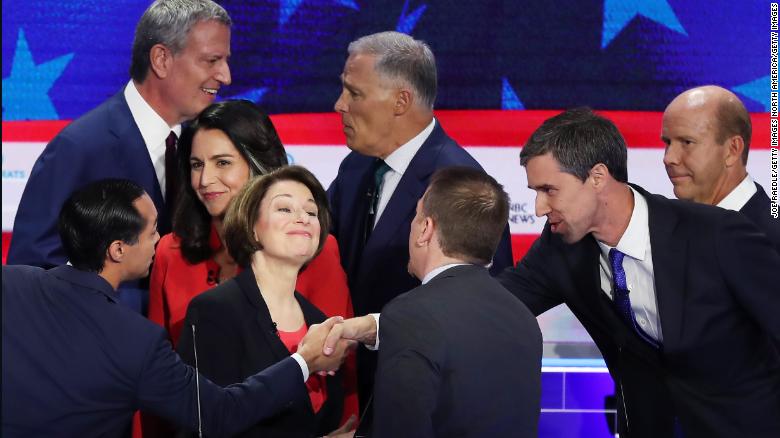 The Democratic debates seemed set to be a disaster: Too many people on stage with too much to discuss. Instead, Wednesday night was a moment of hope in the midst of a deep political depression. Regardless of your political views, the first debate, featuring 10 candidates, was reassuring and even inspiring.

All 10 people on stage were (cogent, competent, serious, and passionate). It is a shame that the bar has been lowered to such a degree that "most of the people we watched tonight, all of whom are running for president, would probably do fine at work" is a source of comfort, but here we are.

Comparisons to the current White House aside, the first Democratic debate showed that the party is both moving leftward and engaging seriously with policy questions. It's easy to stand on stage and offer platitudes. What many candidates, instead, was dig into the specifics.

On some core issues – the woman's right to end a pregnancy, for example – the candidates seemed more or less aligned. But on other issues, including immigration policy and the best way to ensure high-quality health care for the largest number of Americans, there were real differences. Debates on the question of how we get to our ideal endpoint, not just what that endpoint is, are what American voters deserve.

The debate also made what few before it accomplished: It allowed formerly underrecognized candidates to have their moments– and might just catapult some standouts up in the polls. Most notable among them was Julian Castro, who has struggled to get traction both in coverage and support. On Wednesday night, he shined.

His answers on a series of difficult questions were among the strongest, most lucid and most progressive. Among the front-runners, I have some candidates I like better than others, but no strong sense of who I think would be the ideal nominee, let alone who would make a compelling running mate. This Democratic debate, finally, offered a sharper distinction between the candidates, both politics and personalities.

And they brought good news: Just about anybody on that stage is already leagues more intelligent, capable and qualified than the current president. All we need is one of them to win. Jill Filipovic is a journalist based in Washington and the author of the book, "" Follow her on ] Twitter .