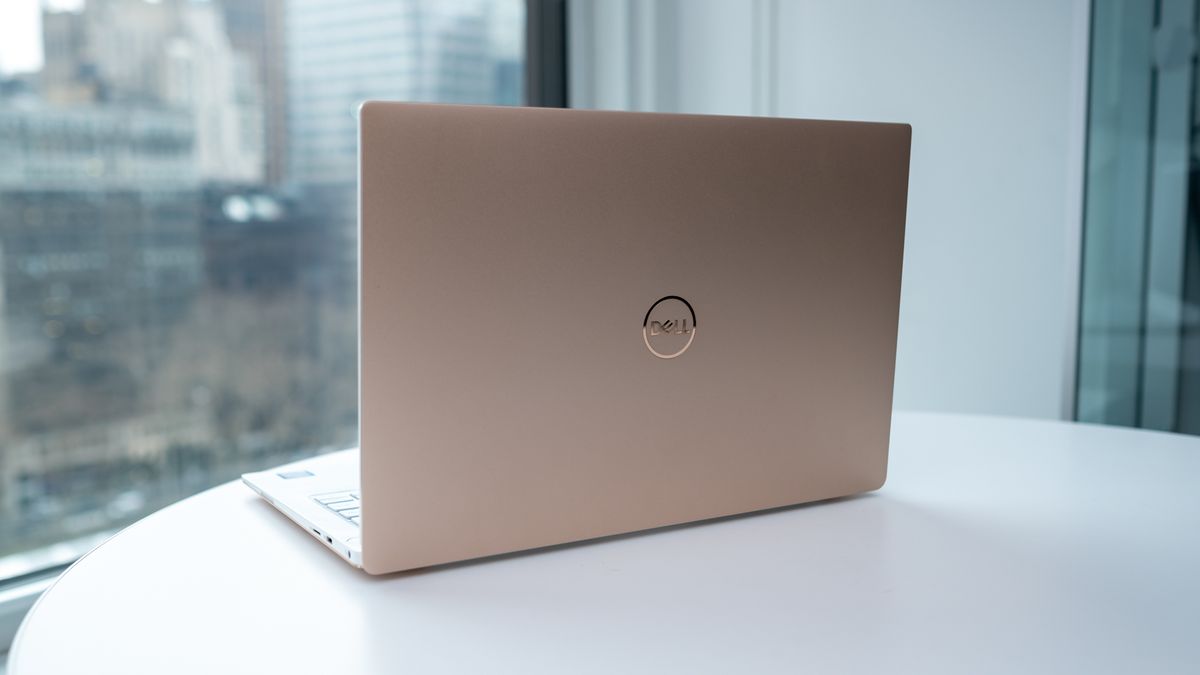 Dell is not using Amazon Prime Day 2019 as an excuse to cut deals, as its own Black Friday in July event has been running for a few weeks now. However, today marks the start of its "Mega Deals", and as the name suggests, Dell is offering some seriously impressive deals – including £ 500 off the Dell XPS 13, which is our pick for the best laptop in the world right now.

Everyday this week will bring new deals – and we'll post the best ones so you can quickly and easily snap up the bargains before they sell out.

Here are our picks of the best Dell Black Friday in July Mega Deals for July 15:

These deals end 11:59 tonight, July 15. While Dell will be lining up more deals for July 1

6, if you see a deal you like, it's worth pouncing on fast. Especially that incredible Dell XPS 13 deal – we can imagine that will sell out really fast

Epic, Spotify and others take over Apple with “Application Justice Coalition”