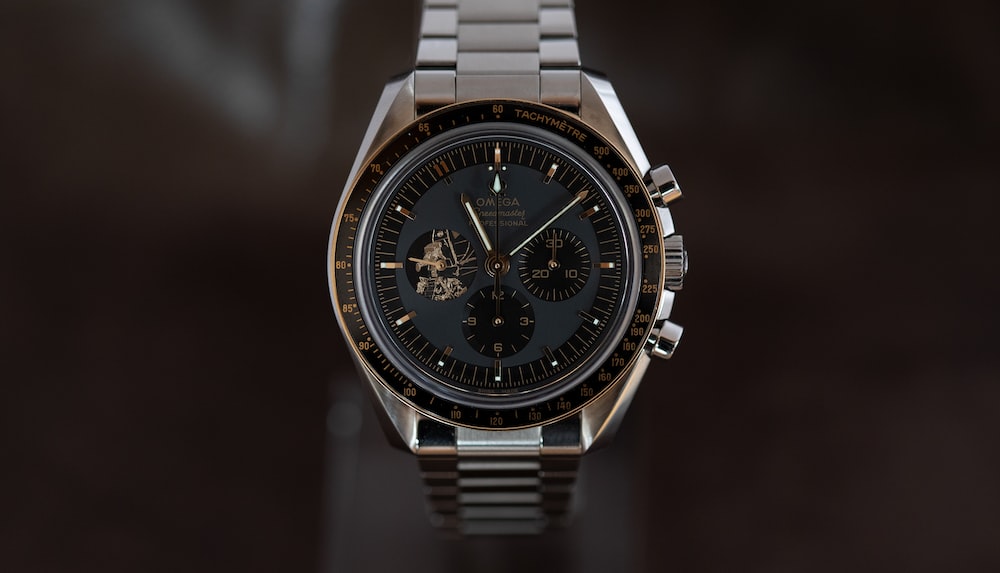 For a certain kind of child in 1969, there was nothing more profoundly interesting than spacecraft, cosmonauts, and indeed something in space, including space equipment, and the idea you could wear on your wrist, the same clock they wore the people who first went to other worlds in human history were quite fascinating. (At that time, my mother was wearing Lady Hamilton, which I still have, my father had just passed from a triple date to Benrus with his hands on radio and a lunar phase display to Accutron, I found the two clocks interesting for various reasons) . It was the first clock I remember thinking about, "I will have this watch one day," and it took me a few decades to do something about it, but when I left the high school, the first so-called good watch I bought, was Speedmaster. (I was wearing Seiko 5, and later a Seiko scooter, SKX007, all through a graduate school and before, which are also good watches but Speedmaster was my first purchase of the hifalutin