Destinations that are closed to international travelers until 2021 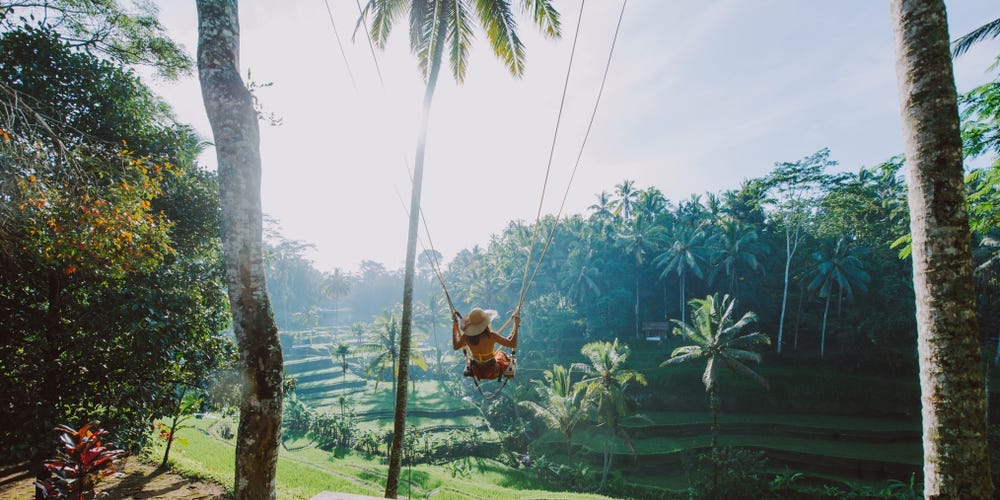 While some countries reopened to tourism as early as June, offering innovative health measures or enticing ways to stimulate visitors, others, such as the Bahamas, have reopened to close or restrict tourists following an increase in coronavirus cases.

Others have again decided not to even risk a second wave, avoiding tourists altogether.

Some countries have only suggested that they will not reopen this year, while others have stated so, but anyway, with constant travel, things can change.