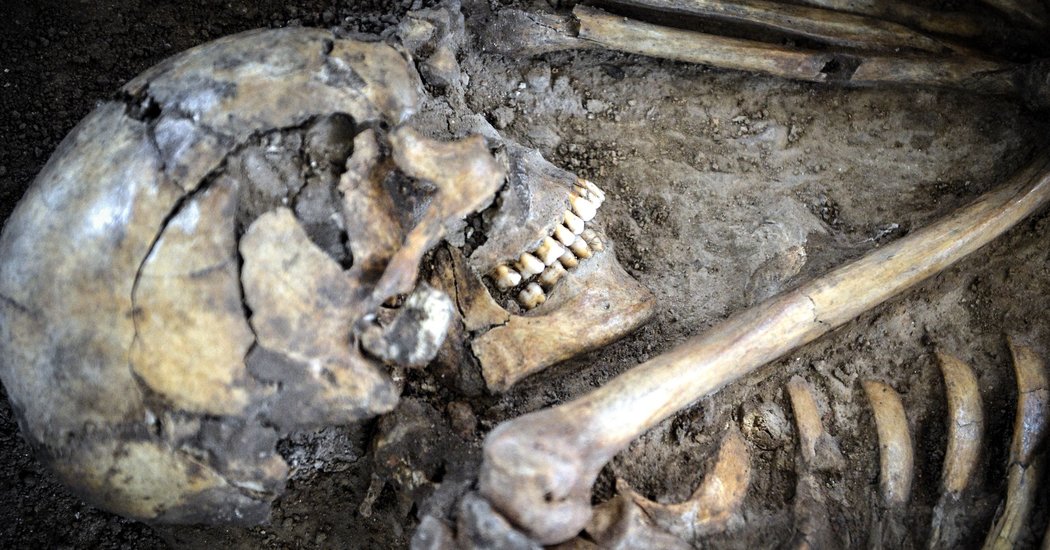 "What came first?" He asked. "Ray Jackendoff, a linguist at Tufts University who was not involved in the study, said the group's finding that the ease of saying some sounds may vary with the diet" is interesting but not earth-shaking. "That different cultures may have uttered certain sounds more often than others"

Other cultural and social factors, like adopting sounds from neighbors, also may have contributed to changes in language, the study's authors said. For example, when hunter-gatherer groups and agrarian groups mixed, so did their sounds .

And others point out that labiodental sounds have even been found among hunter-gatherers with edge-to-edge bites, like some Yanomami people of South America, who live mostly as isolated hunter-gatherers, fishers and horticulturists. Other linguists also point out that the study rests on untested assumptions, just how much these small bits of changes might influence sounds, the types of errors they could produce, the age at which hunter-gathers teeth wear down, and the notion that agriculture is a useful proxy for diet. The role of cognitive factors, including neural control of speech organs, also goes unaddressed

The authors respond that they do not minimize the roles played by culture, society or cognition in the development of language. But they say that physical differences between people deserve as much attention in the study of human language development as they do in research into the communication systems of animals.

Some linguists worry that if not handled with extreme care, or biological differences of language could reinforce ethnocentric beliefs that have plagued linguistics in the past, especially if research is publicly interpreted as making judgments of different groups' languages ​​

"The risk here is a bias to focus on positive benefits or what "said Adam Albright, a linguist at MIT