Did we learn anything about the Vikings kicking in on Sunday? 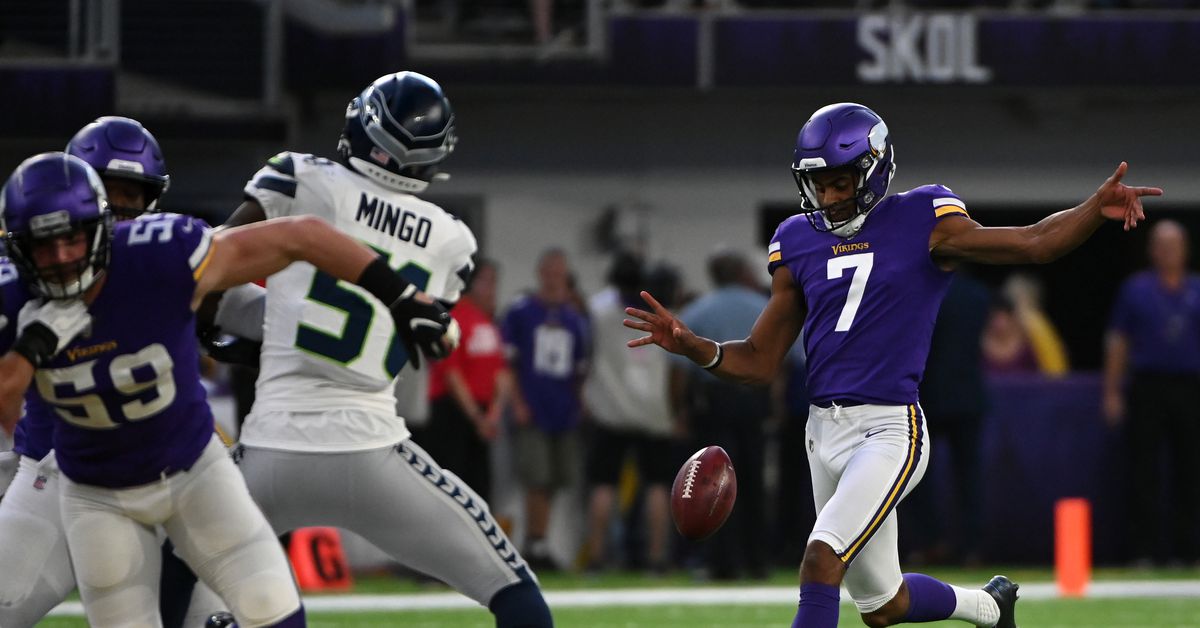 In their first actual game, after confusing the hell out of all of us fans about their kicking situation, the Minnesota Vikings had the opportunity to put Dan Bailey, Matt Wyle and newly acquired Kaare Vedwick to work against the Seattle Seahawks. So, how were the three kicking specialists hired and can we draw something from that?

Well, if we can. This will be bad news for the current Vikings striker.

Let's break all the Vikings kicks out here Sunday night.

Now, I'm not sure how much missing Wile's involvement in this competition had to do with the injury he inflicted on his arm (the one that required stitches) against New Orleans. He reportedly did very little work at the camp last week, and it's really hard to know if it has anything to do with injury, trading with Vedwick or a combination of both. Maybe they just wanted to give Vedwick every opportunity as a player in this one and give him more options as a kicker in next week's Important Third Pre-Season Game.

cut-off deadline. As things stand now, you could probably forgive yourself by thinking that one of the three is clearly outside.