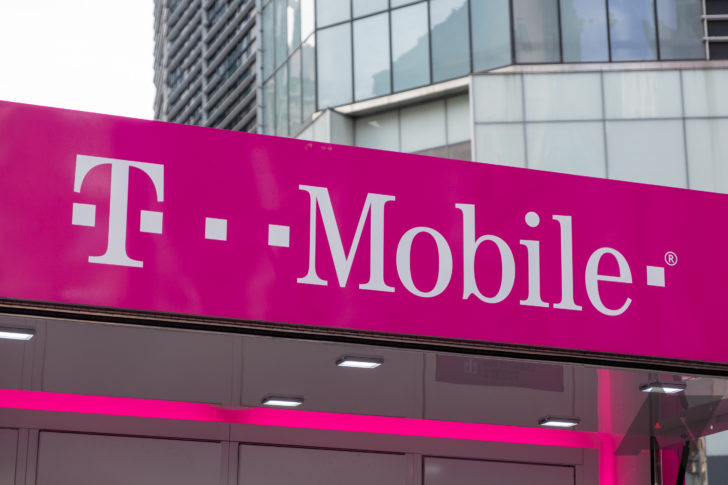 The main argument against the merger of T-Mobile and Sprint is the possibility of reduced competition; after all, Canada has only three major carriers and this is not great for the country. The US Department of Justice will only approve the merger if the merged company sells enough wireless spectrum for a new independent carrier to operate, and the last company that is interested is the Dish Network.

According to Bloomberg, the Dish Network cable company is in talks to buy Boost Mobile (Sprint's NVMO) and wireless spectrum owned by T-Mobile and Sprint. The purchase will allow T-Mobile and Sprint to merge, as the approval of the Ministry of Justice is one of the few remaining obstacles. It is reported that Amazon is also interested, but it is unclear whether this is still the case.

Ironically, T-Mobile has been a sharp critic of Dish-owned spectral groups over the years. T-Mobile Chief Executive John Legerre criticized Dish as early as this year, saying in a twitter : "They have stored a $ 11B spectrum for years and missed any deadline." The company also wrote a letter to the FCC asking for a Dish Spectrum review.

Dish has launched the possibility of building a 5G network using its existing holdings, but the company is also looking for someone to buy its 100 MHz spectrum entirely. Most likely, however, major carriers are no longer interested in what owns Dish, especially after the latest FCC auctions.