Disney CEO Bob Iger resigns from his position aboard Apple 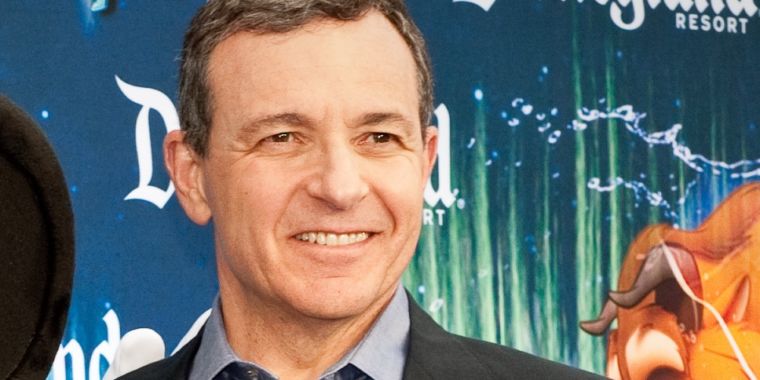 Disney CEO Bob Iger has sat on Apple's board since 2011, but that term ended this month, according to Apple's Apple filing on Friday. The request says that Igor resigned from the board of Apple on September 1

0, the day Apple announced the prices and launch date of Apple TV +.

It was an exceptional privilege to have served Apple's board for eight years, and I have the utmost respect for Tim Cook, his Apple team, and my fellow board members. Apple is one of the world's most beloved companies known for the quality and integrity of its products and its people, and I am forever grateful to have been a member of the company's board.

Iger's position on the board became a topic of discussion and speculation after Apple and Disney announced streaming of TV services that would launch at about the same time, at similar price points, although neither Iger nor Apple shared any clarification as to the reason for the resignation.

At the same time, it may be the scope to frame Disney + and Apple TV + as direct competitors at the moment. On the one hand, many users subscribe to many streaming services and this practice is likely to become even more of a norm in the future entertainment landscape.

For another, Apple TV + is currently a modest-sized collection of newly produced serials, while Disney + combines the huge backlogs of many of the world's largest entertainment companies with a far healthier range of new series and films. One is a boutique; the other is not. And there have been many past cases of a CEO, board member and other figures having a hand in several cable channels at one time, owned by different companies. It is not clear how this differs.

However, this move may hint at Apple's future ambitions. Apple TV +'s strategy is currently relatively small in scope – at least compared to current and future offerings by Disney, Netflix and WarnerMedia. But this move may suggest that Apple sees its service as something that will become more of a focused niche in the future.