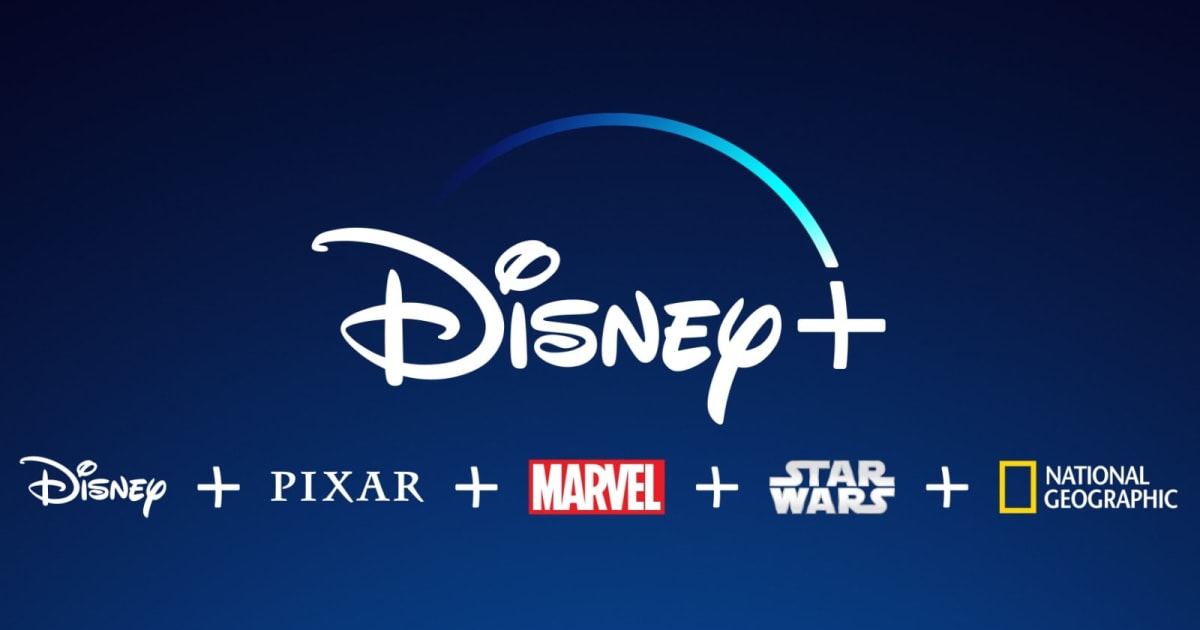 As The Washington Post noted, the company's decision not to censor these titles was met with praise as well as criticism. (You won't find the notorious Song of the South, criticized for glorifying plantation life and slavery in the office, however.) Some believe Disney takes account of its past by showing to these headings, as they were then shown, with a warning attached. Critics, however, point out that the wording used is, at best, unclear – Gail Wald, head of American Studies at George Washington University, said the company should have been more categorical about its purpose.

To emphasize its position on Disney's "dismissive" warning, Twitter user @unicornmantis posted a company announcement right next to Warner Brothers. While Disney kept vague and used the word "May," the WB warning acknowledged the ethnic and racial prejudices portrayed in old cartoons like Tom and Jerry's . "These images were wrong then and are wrong today," the document said.

Hating to delete a sensitivity alert, but Disney + feels so short and kind of dismissive, calling it "outdated cultural images" against Warner Brothers, actually calling it racial prejudice pic.twitter.com / 98uYEBLyZK

Beyoncé got a joke from Snoop Dogg, but Blue Ivy wasn’t impressed: Watch