DNC argues that it was targeted in phishing attacks after midterms, part of ongoing lawsuit against Russia, Trump campaign 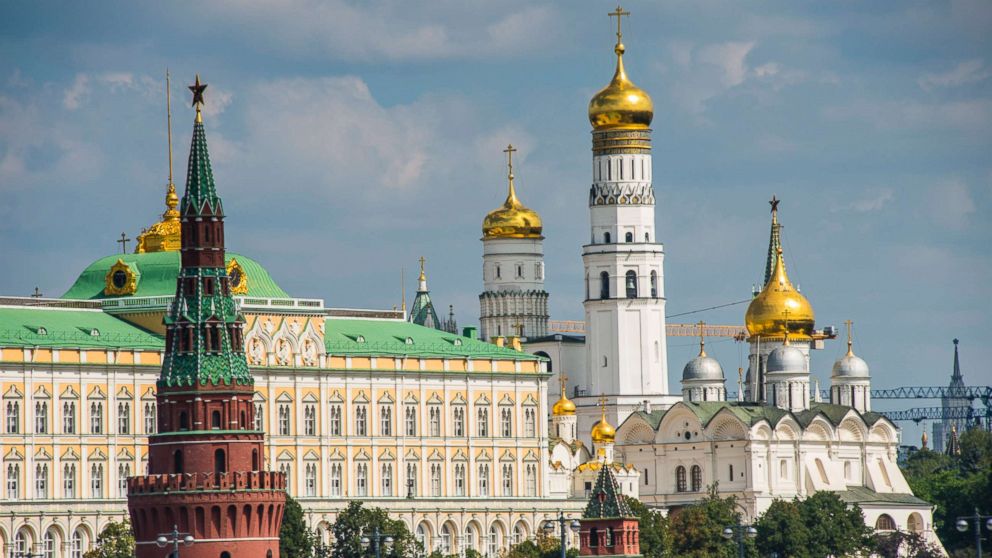 The Democratic National Committee is alleged to have been among the victims of a widespread cyberattack that was detected after the 2018 midterm elections, according to court documents filed overnight.

"On November 14, 2018, dozens of DNC email addresses were targeted in a spear-phishing campaign, although there is no evidence that the attack was successful, "the DNC wrote in an amended complaint filed late Thursday, part of an ongoing lawsuit against the Russian government, the 2016 Donald Trump campaign and others.

The DNC said that the content and timing of the emails led the organization to believe it was targeted as part of a wider phishing campaign that cybersecurity firms had previously said appeared to use some of the same technical tricks as a Russian hacking group known as Cozy Bear, or APT 29. Cozy Bear is one of two groups linked to Russian intelligence that allegedly infiltrated DNC's systems ahead of the 201

"Therefore, it is probable that Russian intelligence once again attempted to illegally infiltrate DNC computers in November 2018," the filing says.

Spear-phishing refers to a tactic in which hackers attempt to trick their victims into clicking on malicious links in emails by pretending to send them from a legitimate, trusted source. The November 2018 phishing campaign used email accounts that falsely appeared to belong to the U.S. The State Department has targeted more than twelve entities across industries, from media to defense contractors, according to a November 2018 post by FireEye, a cybersecurity firm. FireEye stressed that despite "notable similarities" with a past suspected Cozy Bear behavior, the firm could not firmly attribute the phishing campaign to the Russians.

A spokesperson for CrowdStrike, another cybersecurity firm that reportedly identified the November phishing campaign and counts DNC among its customers, declined to comment on this report.

The filing Thursday is the latest in a lawsuit that targets the 2016 Trump campaign, the Russian government and several others over the 2016 hacking of emails from DNC and Hillary Clinton campaign chairman John Podesta, and their subsequent publication online. President Donald Trump is not named as a defendant.

The new complaint from DNC's legal team does not claim that the president or his associates had any knowledge of the latest phishing attempts, but suggests that initially denying now-reported contacts with Russia-linked figures, along with other behavior DNC considers a suspect, the Trump campaign has been part of a broader conspiracy with the Russian Federation.

Trump has long denied the accusations of collusion with Russia, and in December several of the defendants in the case argued that it should be thrown out. Echoing Trump's public criticisms of Russia's investigation, the 2016 Trump campaign said in a motion to dismiss that Russia-conspiracy accusations only seek to "explain away [the DNC] candidate's defeat in the 2016 presidential campaign."

At the time of the DNC's initial filing, Brad Parscale, Trump's campaign manager for the 2020 race, described the legal action as a "sham lawsuit on a bogus Russian collusion claim filed by a desperate, dysfunctional and almost insolvent Democratic Party. "

The DNC's legal team told ABC News it hopes the court will deny the calls to dismiss the case and allow the case to move forward. The team said the DNC would then seek documentation including communications. Trump campaign principles have been with Russians and Russian intermediaries as part of the discovery process.

"The DNC regularly co-ordinates with law enforcement and we maintain open channels of communication regarding cyber security issues," and a spokesperson for the party added in an email to ABC News.

For its part, Russia has consistently denied the hacking and conspiracy allegations leveled against it. But in a November letter to the court in response to the DNC suit, the Russian government said that even if it did hack DNC, such a "sovereign act" by a nation-state should be protected from civil suits by U.S.