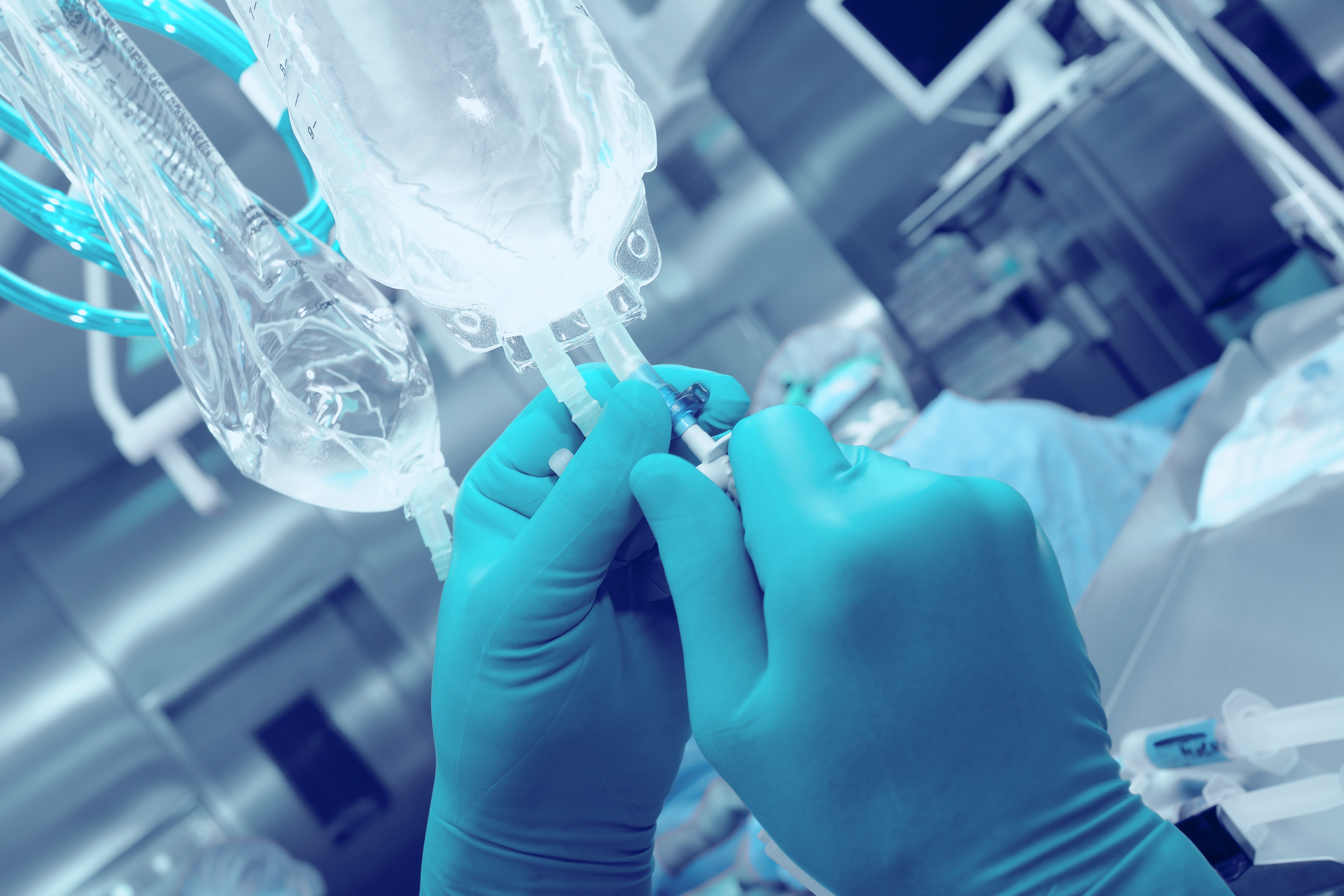 A 64-year-old patient who went to hospital complaining of back and fever pain died after doctors removed a 7.8-inch blood clot in the form of a bronchial tube from his lungs. Although the procedure did not kill him, he suffered from shortness of breath and low blood pressure and coughing blood, according to the accounts of his doctors, published in the BMJ Case reports

He was placed in the intensive care unit of Imperial College Healthcare NHS Trust in London, where he was treated for sepsis and had a ventilator. Computed tomography reveals lesions in his brain and other pulmonary edema, and during that time he suffers from severe staphylococcal infection.

The clot was glued to the end of his respiratory tube, which was then removed from his lung.
(BMJ Case Reports 2019)

After starting coughing up blood, doctors discovered through blood bronchoscopy "

"Due to the time of night, the resources needed for hard bronchoscopy were inaccessible," his doctors wrote in the case report. "After checking for a grade I epiglottis, the patient was paralyzed, soothed and extubated under suction in an attempt to remove an ETT and a neighboring clot." Removing the clot immediately improved his breathing, but his body could not recover from the other underlying ailments. “/>

Removal of the clot immediately improved his breathing, but his body could not recover from the other major ailments.
(BMJ Case Reports 2019)

Removal is successful and his breathing is improved immediately, but he cannot recover from his various other diseases including bowel cancer. His family agreed to rule out maintenance and he died a short time later.

The procedure photos show a blood clot attached to the end of the endotracheal tube after it has been removed from the patient's chest. Another shows that the clot formed in a perfect cast of the bronchial tube and measured longer than his doctor's finger.