Does Ray Hold the Mortis Dagger in Final Star Wars: The Rise of the Skywalker Trailer? – IGN now 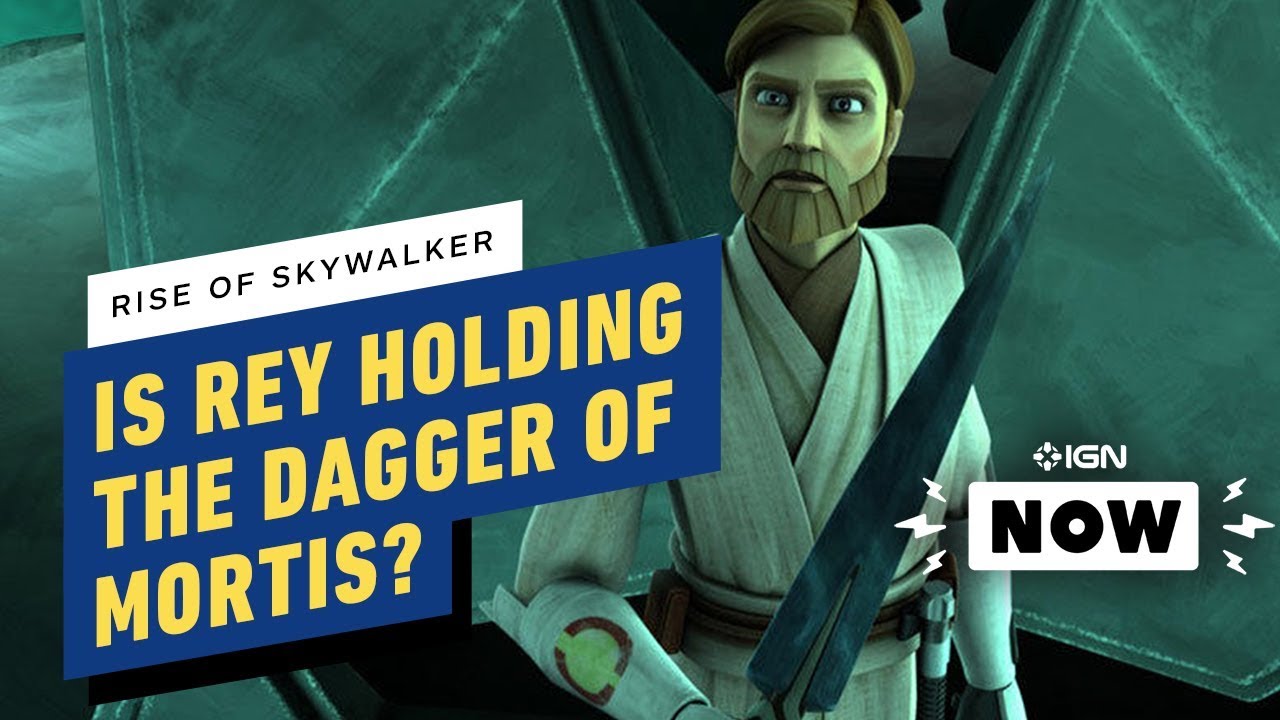 While the latest trailer for Star Wars: The Rise of Skywalker has more than a few notable moments, many fans encounter one detail in particular: the dagger in Ray's hand. The theory behind the idea is that it holds the mystic dagger of Mortis.

We dig into the erudition behind Mortis's dagger to explain where he came from, where he left off, and how he could be used to defeat Emperor Palpatine in Episode 9.