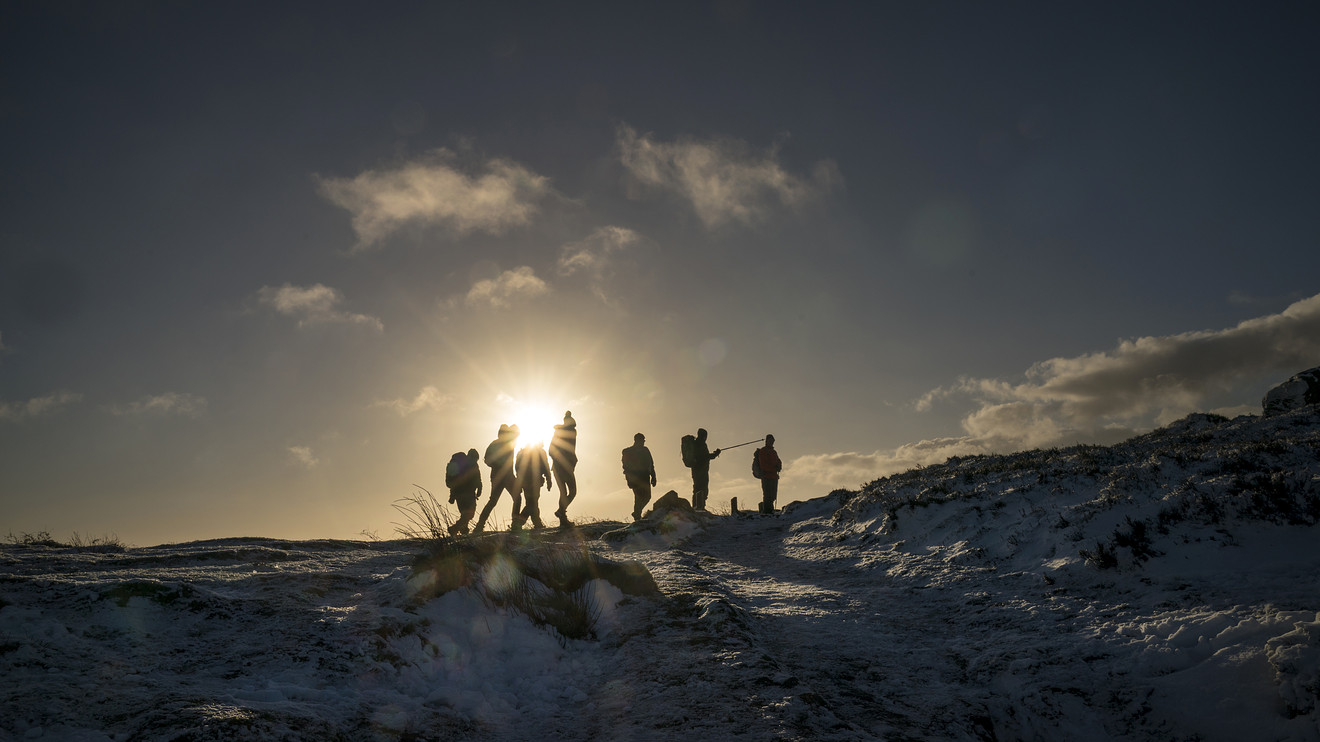 Go green. A recent study of 20,000 people published in the journal Scientific Reports found that people who spend at least 120 minutes per week – that's about 18 minutes a day – are more likely to report in nature that they are in good shape health and have higher psychological well-being than those who do not accept nature. People who spent some time in nature, but less than 120 minutes a week, "were not more likely to report good health or good health than those reporting for 0 minutes," the authors of the study found.

You can divide these 120 minutes as much as you like – on a very long visit or shorter. And you do not have to go deep into a forest: there are also parks, forests and beaches. Whatever you do, this exposition of nature is likely to have a great impact if it's enough: those who spent 1

This study is based on many other studies that show that exiting in nature is the key to better physical and mental health. A survey published in 2015 in Landscape and Urban Planning found that compared to those who spent 50 minutes of walking in an urban area, those who took a 50-minute walk in nature have reduced levels of concern and higher levels of happiness. Exposure to Nature "reduces the mental fatigue and the feelings of irritability that come with it," according to a study published in the Environment and Behavior. Another 2015 study found that people who spent one and a half walks in nature at one time had lower levels of seduction in which you are dealing with recurring thoughts focused on negative things. Nature's pedestrians also "showed reduced brain activity associated with the risk of mental illness," according to a study published in the National Academy of Sciences report.

The scientific study does not prove the causal relationship. People who enter nature naturally may already have a more sunny psychological attitude, for example.

However, this is a simple recipe that many of us can follow: Go green at least 120 minutes a week and you can increase your health and happiness. The authors write: "120-minute contact with nature per week may reflect some kind of" threshold "below which there is insufficient contact to achieve significant health and wellbeing benefits."