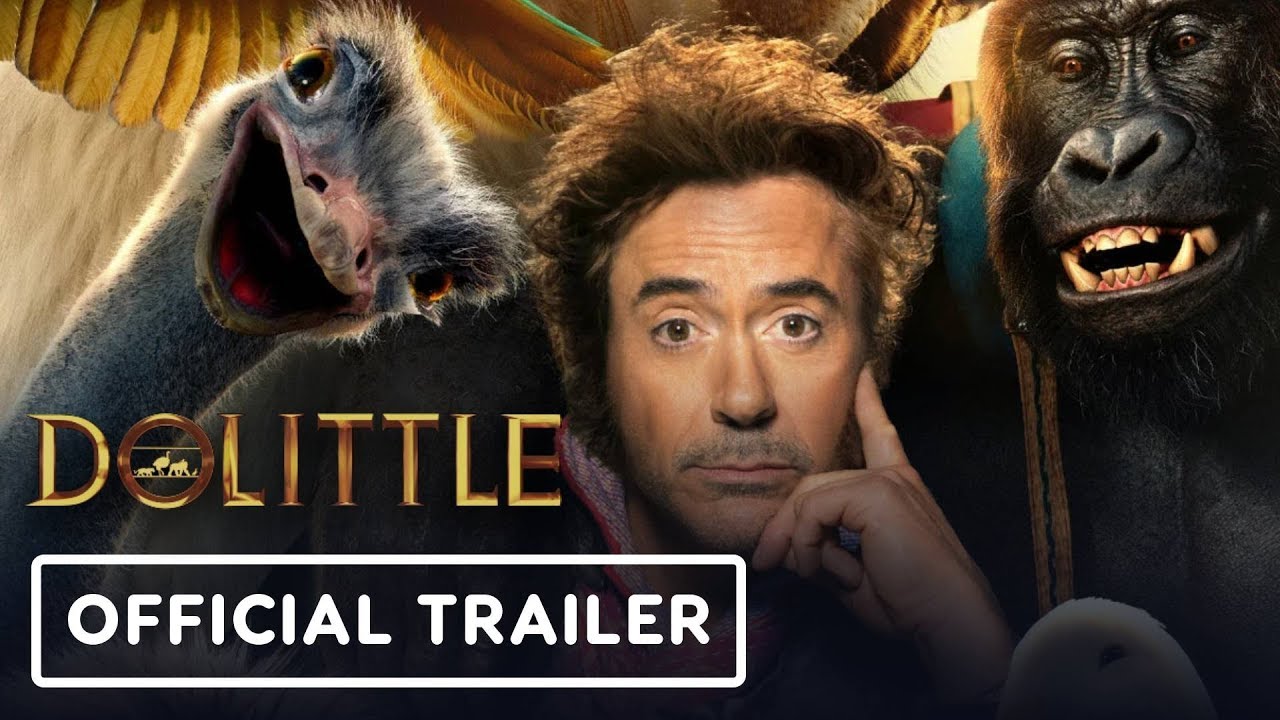 Robert Downey Jr. plays one of the most enduring characters in literature in this rethinking of the classic animal-talking tale: Dolittle.

After the loss of his wife seven years earlier, the eccentric Dr. John Dolittle (Downey), a well-known physician and veterinarian of Queen Victoria England, sits behind the towering walls of the Dolittle mansion with only his exotic animals for a company.

But when the young queen (Jesse Buckley, the Wild Rose) becomes ill, a reluctant Dolittle is forced to sail on an epic adventure to a mythical island in search of a cure, regaining her wit and courage as she crosses old adversaries and finds wonderful creatures. The Doctor joins in his quest for a young, self-appointed apprentice (Harry Colette of Dunkirk) and a hoarse cocktail of animal friends, including an anxious gorilla (Oscar® winner Rami Malek), an enthusiastic but dead duck bird (Oscar® winner Octavia C ), a cowardly duo of a cynical ostrich (Big Patient's Kumail Nanjiani) and a raised polar bear (John Cena, Brumble), and a strict parrot (Oscar-winning Emma Thompson) who serves as Dolittle's most trusted advisor and confident.

Shannen Doherty publishes heartfelt tribute to Wilford Brimley: “He taught me a lot”