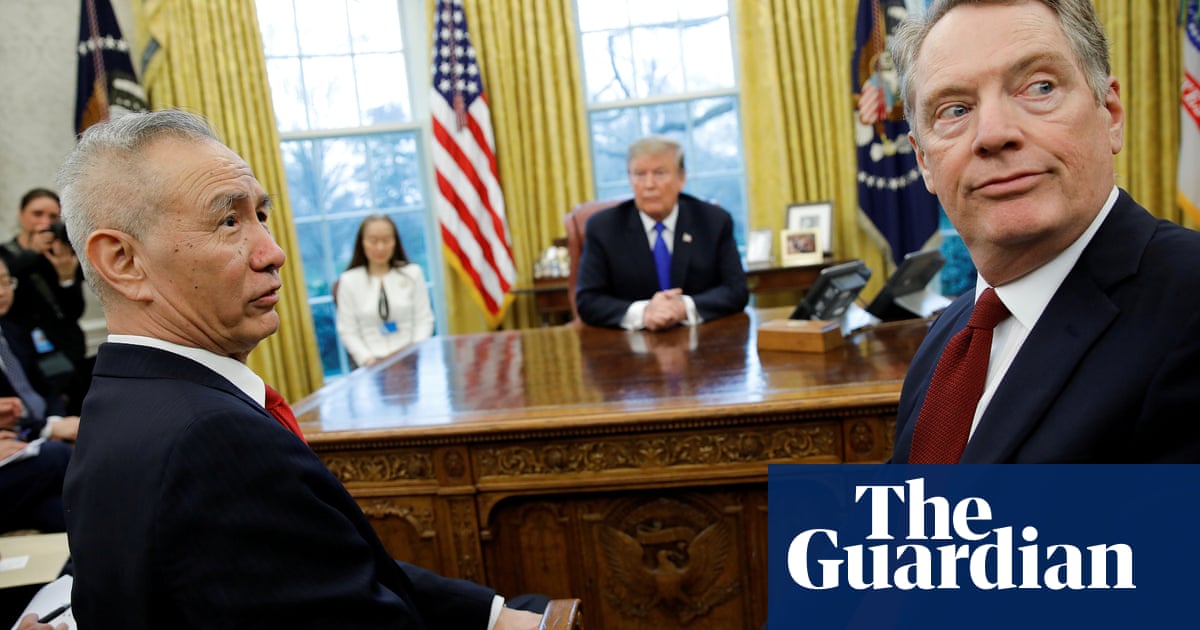 US President Donald Trump has argued with his US trade chief during a televised trade meeting. When asked about trade talks with China, which has been taking over the weekend, Donald Trump said he is against using memoranda of understanding [MOUs]. 'I do not like MOUs because they do not mean anything. They do not mean anything, "Trump said. Robert Lighthizer jumped in to explain that 'MOU is a contract … a binding agreement between two people'. That's what gruff Trump said, 'I disagree.' Lighthizer got the message, adding 'from now on we're not using the word Memorandum of Understanding anymore. We're going to use the term trade agreement, all right? '