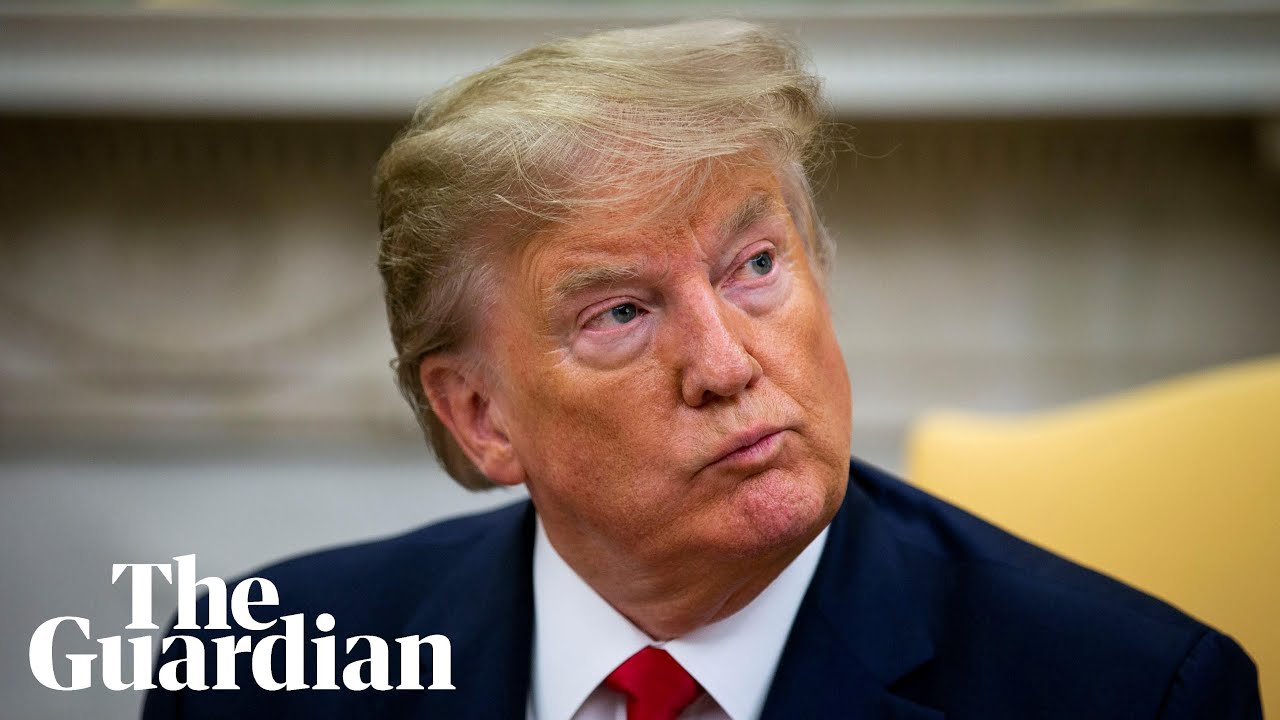 Donald Trump has hinted that the United States believes Iran is responsible for attacks over Saudi Arabian oil plants over the weekend, sparking fears of a new Middle East conflict. "It will look most like Iran," he told reporters at the White House.