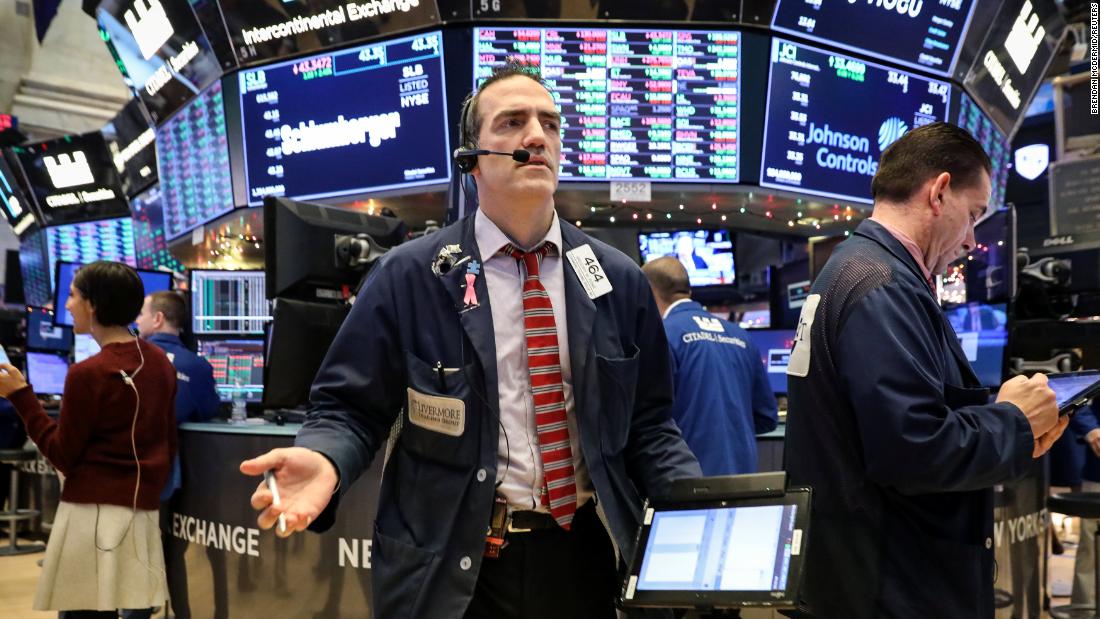 In an essay on Time, he said the Federal Trade Commission should set up a "data brokerage house" that requires companies receiving people's data to sign up and allow users to track their personal information . His article is part of Big Time's time and privacy package.

He wants people to have the ability to "erase their data on demand, free, easy, and online, once and for all." He said:

Consumers should not have to suffer another year companies that irresponsibly build up huge profiles, data violations that seem out of control, and the disappearing ability to control our own digital lives.

Smart take: Cook is a vocal critic of the practices of his Silicon Valley rivals, especially on Facebook and Google. The two companies collect user data to make a lot of money from targeted advertising while Apple is earning revenue from hardware and software. Earlier, Cook told CNN Business, Laurie Segal, that the privacy of consumers is "a basic human right". Note for the Media : Time is now owned by the other Silicon Valley leader Mark Benioff, a frank confidentiality advocate who insists on regulation. Our colleague Brian Stelter says in his last reliable newsletter: "But let's be honest, I would easily see the editors who run this cover if Meredith still possesses the magician."
Source link