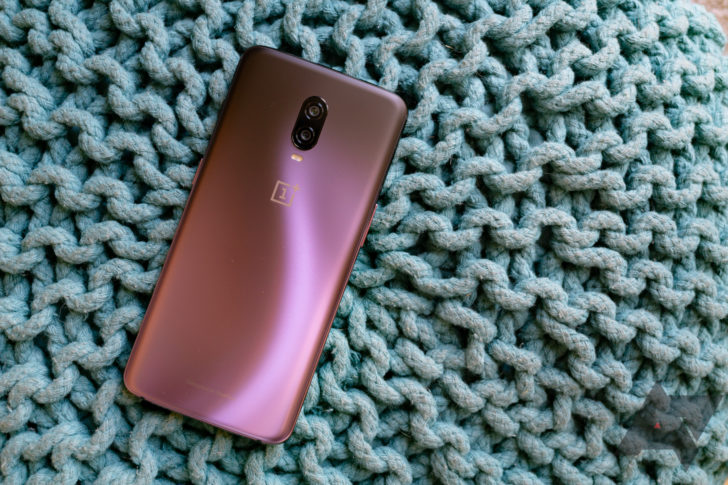 OnePlus 6 and 6T may be devices from last year, but the company still seems to be working hard on delivering timely updates for them, including the expected feature for screen savers. This, along with the new protection patch, comes to all variants of OnePlus 6 & 6T (except T-Mo OnePlus 6T) through OxygenOS 9.0.15 / 9.0.7, which are starting to be deployed step-by-step today.

Left: OTA update (via: Satish), Right: The screen recorder in the Quick Settings menu (via: Ajith).

First introduced with OnePlus 7 Pro, the on-screen recorder lets you capture video and audio from the phone screen. Consumers soon found a screen recording to work on older devices by charging the installer, making OnePlus clear that it would be transferred to older devices in the coming months. At the end of May, Open Beta introduced the OnePlus 6 / 6T Trial Screen and now, a month later, officially released.

The update also features an Android patch from June 2019, support for VoLTE for a Danish Telia operator and improved screen rotation – which I suppose means to work more reliably. In addition, an updated feedback tool for sending bug reports and feature requests was added to the Community application – another feature that will move from Open Beta. You can find (not so long) the change box below:

As mentioned earlier, this is a gradual update, so pressing the "check for updates" button does not necessarily work but wait one or two days will definitely.

For those of you who have not received OTA for this OxygenOS update, the download guide is now available from OnePlus. It's a good idea to back up the phone before trying to try the update.