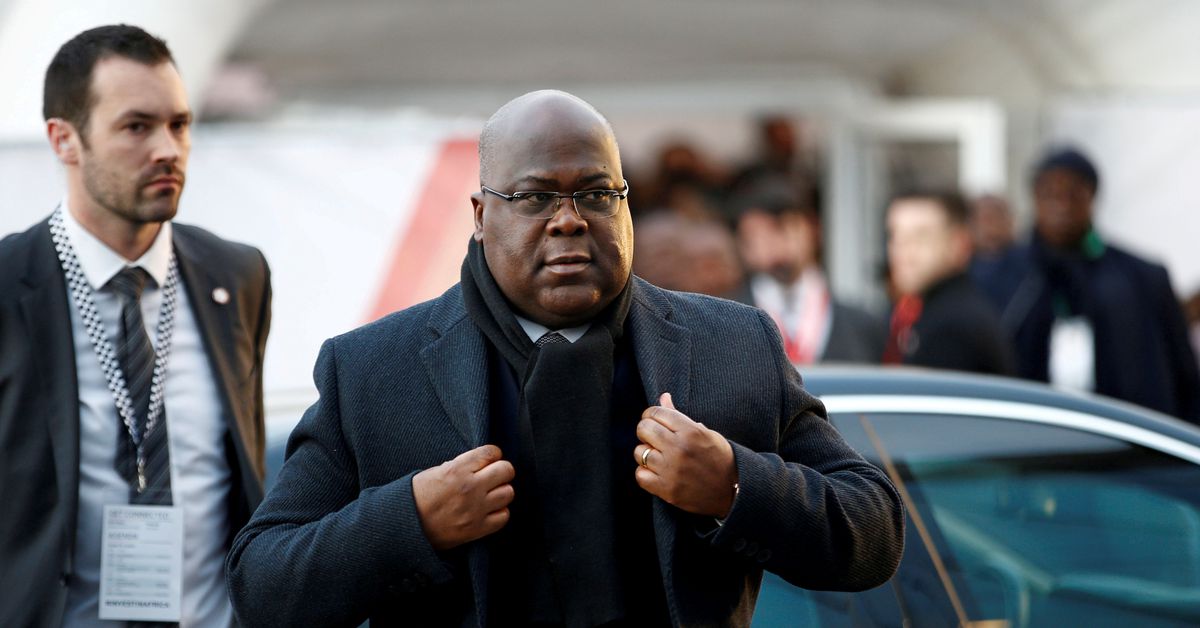 Fighters killed at least 19 people, including 10 soldiers, in attacks on two villages in the eastern Democratic Republic of Congo on Saturday, hours after President Felix Chisekedi declared a state of siege in two provinces.

Rising attacks by armed militias and inter-municipal violence in the east have killed more than 300 people since the beginning of the year as government troops and UN peacekeepers fight to stabilize the situation.

Later that day, one of Benny’s most influential imans was shot dead by unknown assailants at Benny’s central mosque while performing the evening prayer, local media reported. He was known for his sermon against Islamic militancy on a regional radio station.

On Friday, Tisekedi had declared a state of siege in the provinces of North Kivu and Ituri.

“The goal is to quickly end the insecurity that is killing our fellow citizens in this part of the country on a daily basis,” said government spokesman Patrick Muya.

He did not say what steps would be taken next during the siege.

On Friday, Benny’s armed police dispersed students who organized an eight-day town hall session to draw attention to the deteriorating security situation. Several students were injured and others were arrested, according to a Reuters witness.

A Ugandan rebel faction operating in Eastern Congo since the 1990s, called the Allied Democratic Forces (UDF), is believed to be responsible for much of the recent bloodshed.

It has carried out a series of repressive attacks on civilians since the army launched operations against it in late 2019, killing about 850 people last year, according to UN figures.

The violence has fueled a humanitarian crisis with more than 1.6 million people displaced in Ituri by a total population of 5.7 million, UNICEF said in April. About 2.8 million people there need some form of emergency, the statement said.