DR Congo: Vaccine campaign for the largest measles outbreak in the world 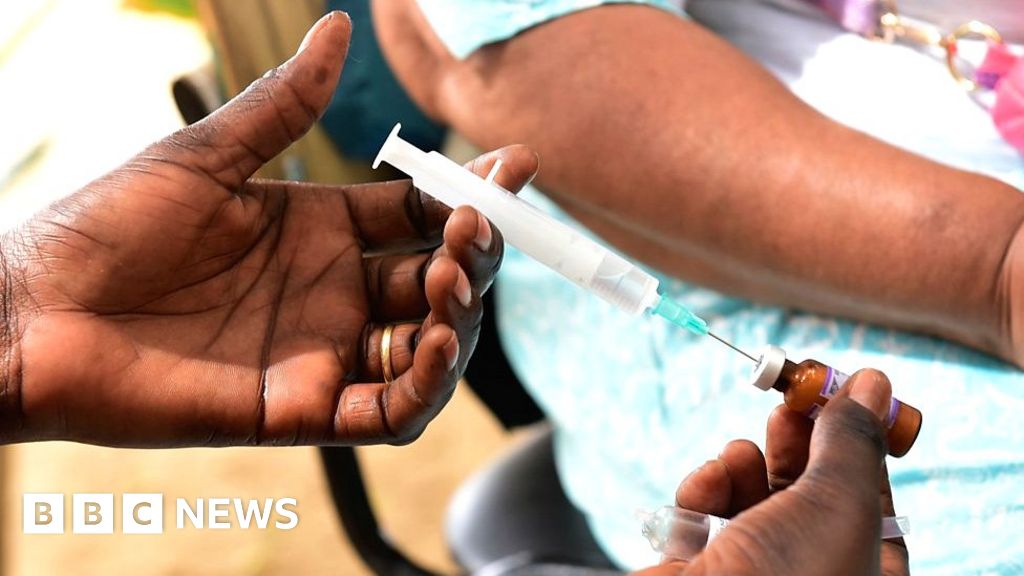 More than 800,000 children will be sent for vaccination in the Democratic Republic of the Congo after a measles outbreak killed more than 3,500 people this year.

The World Health Organization (WHO) and the Government of the Congo have been striving to implement an emergency program across the country in just over a week.

The WHO says the epidemic is the largest and fastest moving in the world.

This year has killed more Congo people than Ebola.

Despite previous immunization rounds, the disease has spread to every part of the country.

The lack of routine access to vaccinations and healthcare contributed to the problem.

"The DRC is in a difficult situation because too many children have been missed by routine immunization," says Dr. Deo Nshimirimana, WHO Representative in the DRC.

"[The outbreak] is deadly because case management is not there," he told the BBC's Newsday program.

Each of the 26 provinces in the country reports cases of measles and fights for control of this outbreak, which the Ministry of Health declares to June 1

The campaign aims to vaccinate around 825,000 children in 24 regions over a nine-day period, the agency said.

In the eastern part of the country, Ebola has claimed more than 2,100 lives since its outbreak last August and is the second largest outbreak recorded.

The DRC is fighting to break out of control, given insecurity in the east and people's suspicions of treatment.

measles is a highly infectious viral disease that can sometimes lead serious health complications, including lung and brain infections.