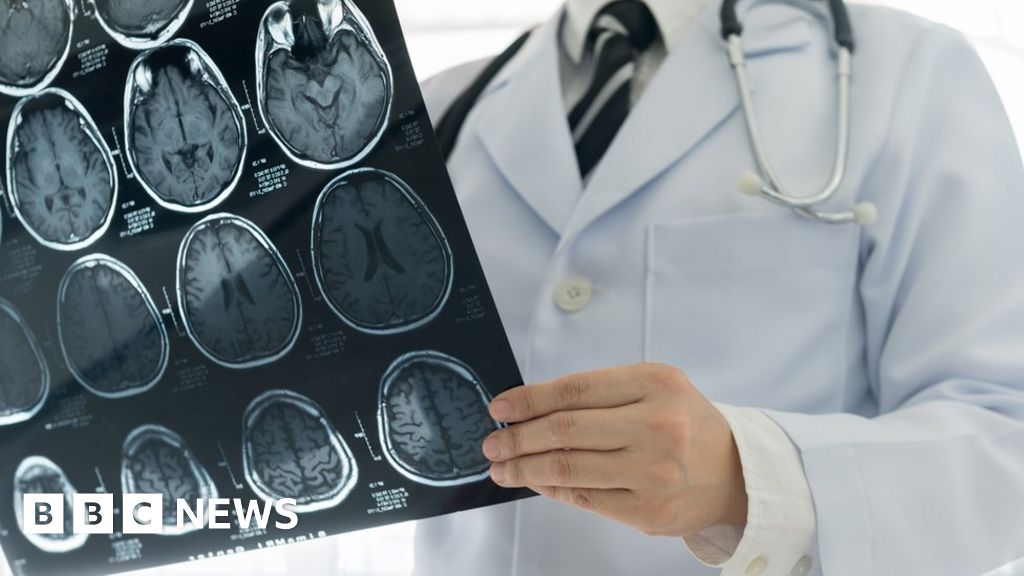 One in five patients in a consultant neurologist based in Belfast has been misdiagnosed, according to details from a report obtained by BBC Spotlight.

It follows that about 3,000 of his patients were recruited last year.

The publication of a report on the outcome of the withdrawal was due to take place in the summer, but it was canceled at the 1

Dr. Watt works at the Royal Victoria Hospital as a neurologist, diagnosing conditions such as epilepsy, Parkinson's disease and multiple sclerosis.

Last year, thousands of his patients were asked to come for a new assessment after concerns about his care were expressed.

Many are eagerly awaiting the publication of a results report that will give them an overall picture of the withdrawal.

It was supposed to be published by the Ministry of Health (DoH) in June, but it was canceled.

This week, some of Dr. Watt's patients gathered in Stormont to release the report.

Spotlights received details of the report.

In other words, one in five is said to have been misdiagnosed, which is potentially life-changing news.

Another 329 were told that their diagnosis was already uncertain.

SDLP MLA Nicolas Mullen has launched a campaign on behalf of patients.

"Each of these 600 people obviously had their lives completely turned upside down with devastating consequences, so it's really shocking," she said.

The report also shows that a similar ratio was put on the wrong prescription by Dr. Watt – 545 patients.

Another 332 patients were told that it was unclear whether they were taking the right medication.

The report also reveals that the recall of Dr. Watt's patients was worth 1.5 million pounds.

The Ministry of Health stated that it was disappointed with the delay in the publication of its report, but this was due to circumstances beyond its control.

COVID cases among the results of the UW Combat Team News