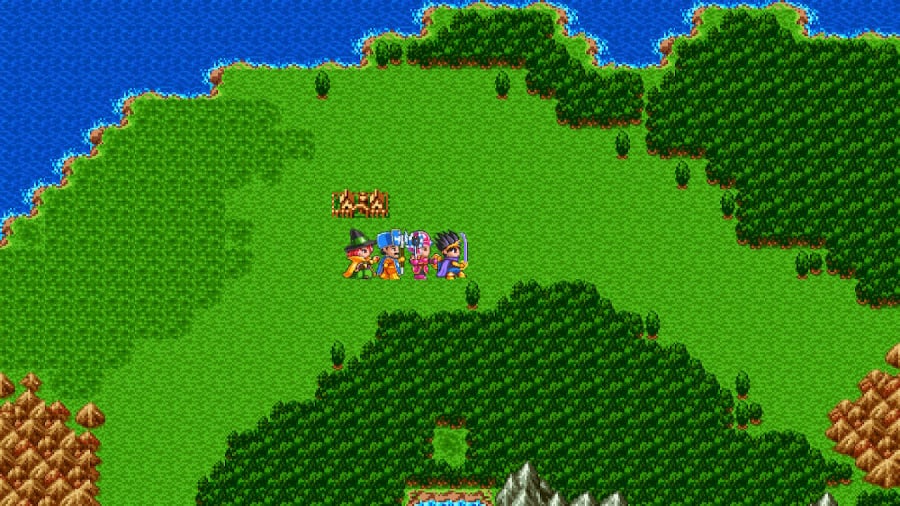 When it comes to legendary JPRGs in the West, you can get rid of the usual suspects quite easily. Final Fantasy VII Persona 4 Chrono Trigger … you get the picture. However, Dragon Quest III is criminally overlooked. With the recent release of Erdrick Trilogy on Switch, this gives players a new opportunity to check out one of the best versions in the entire series. While Dragon Quest has enjoyed some popularity in the West these days, Dragon Quest III is clearly a notable step up from its predecessors and is one of the best JRPGs you can buy on Switch today. However, it comes with some remarkable caveats.

The Quest Quest III is a prediction of the original The Quest Quest and tells the story of Ortega, who is tasked with defeating the persecuted Baramos. While we saw some of the heyday of a story in Dragon Quest II this incredible third entry allows the franchise to really get its foot on the story. The winding storyline keeps you engaged, and the open world lets you continue to discover new nooks and crannies to explore. The world of Dragon Quest III is a real joy to be bored and will surprise you as you progress. NPC interactions are one of the biggest highlights of the game, and the way they are written makes this incredibly fun noise through a light fantasy world.

<img src = "http://images.nintendolife.com/screenshots/100128/900x.jpg" alt = "Dragon Quest III: The Seeds of Salvation Review – Image 2 of 3 [19659005] Armed with one of the strongest soundtracks the Dragon Quest title can have, the re-arranged MIDI songs composed by Koichi Sugiyama, shine and leave the frivolous Dragon Quest III fantasy novel to really reveal your personality.

There are several improvements made to Dragon Quest III, most notably a complete healing option where you can quickly get your own Archive the entire party's health at the touch of a button (as long as you have the necessary elements, of course), and you have one additional party member and you can make your party as you like. Further pushing the boat is to add a cycle day / a night where you can face the various bad ones if you lurk in the evenings.

The battle system has been slightly redesigned to take into account more engaging gameplay, with more skills that give it a new dimension to the tried and tested "sword and maybe cast a spell" strategy that the previous two games in the series use. As always, casual battles continue in this release and can still be frustrating; without the addition of a turbo button to facilitate these enemy turns, things can get frustrating as you wait for enemies to slowly attack your party. 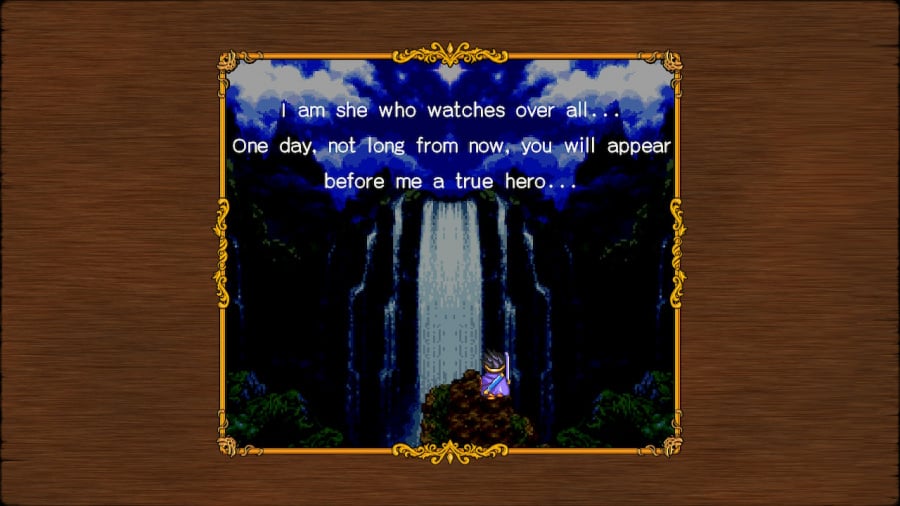 Compared to the Dragon Quest I and II of the switch, III doesn't seem to suffer from the fact that the same issue of art is inconsistent with the background and they manage to blend quite seamlessly. It also allows you really to see the splendor of Akira Toriyama's sprite. Unfortunately, there is still a slight problem with stuttering when exploring cards, but not enough to distract you from the game completely.