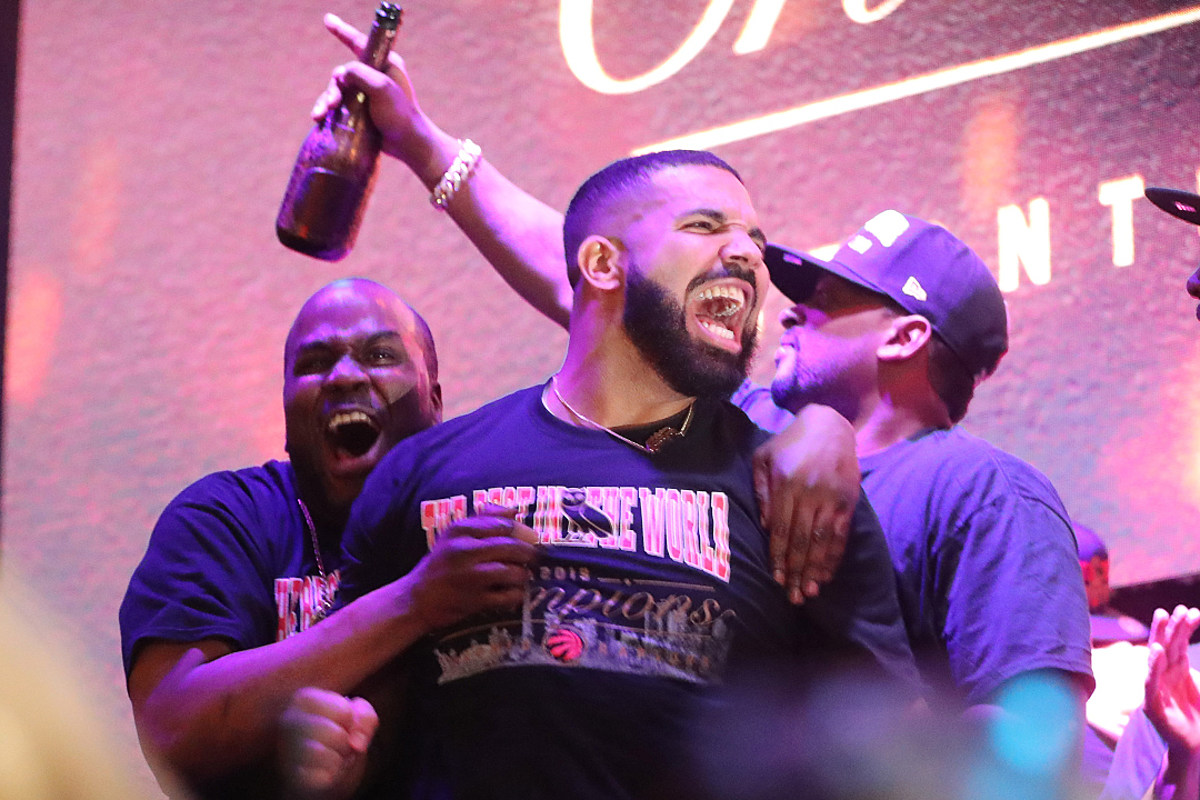 After the appearance of bottles in Oakland Thursday night (June 13), Drizzy comes out with two new songs "Omertá" and Pari in the Grave, "starring Rick Ross."

Years have passed since Drake and Rick Ross last got in touch with one of them.The last time they collided returned in 2012 when Ross took Drizzy and French Montana for Stay Schemin outside his Rich Forever project Before that, Rozay and Drake united for unforgettable joint performances such as "Made Men" in 2011, DJ Khaled "I Am On" along with Lil Wayne and "Aston Martin Music" in 2010

While the two new songs are welcome, they will only serve to make fans want the next album of 6ix.After actually releasing one, fans can look forward to seeing what another set of Drake tournaments will be in the future.

Read the two new songs for yourself below.

See photos of different Drake's views over the years