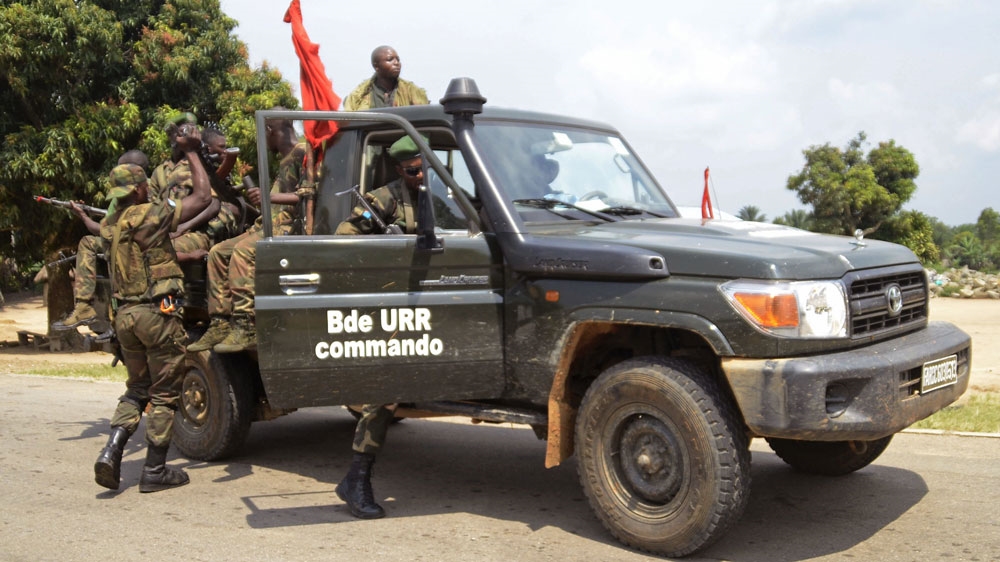 The Armed Forces of the Democratic Republic of the Congo have stated that an offensive has been launched against rebel groups in the eastern part of the country as efforts continue to stem the deadly epidemic of the Ebola virus.

"The launch was in Benny, but this operation is aimed at all armed groups that are disturbing our population." Kasongo told dpa news agency.

The offensive focuses mainly on the rebels of the Allied Democratic Forces, who have killed hundreds of civilians and security forces over the past few years and recruited children. The attacks hamper efforts to control Ebola.

The northeastern region borders Uganda and Rwanda. The DRC military offensive comes days after a meeting of regional military leaders on how to release eastern DRCs from rebel groups. But the DRC army makes clear that it is conducting this new offensive on its own.

60 rebel groups with a total of over 20,000 fighters are still active in the eastern DRC.

The motives for the different groups are not always clear, although they are thought to be mostly controlling land or minerals such as gold and cobalt.

The UDF, originally from Uganda, repeatedly carried out attacks around Beni. It has been accused of killing thousands, including United Nations peacekeepers.

The UN has been trying to stabilize the country for the past 20 years with peacekeeping forces of 15,000 people.

Three other Warren County residents are positive for coronavirus Local